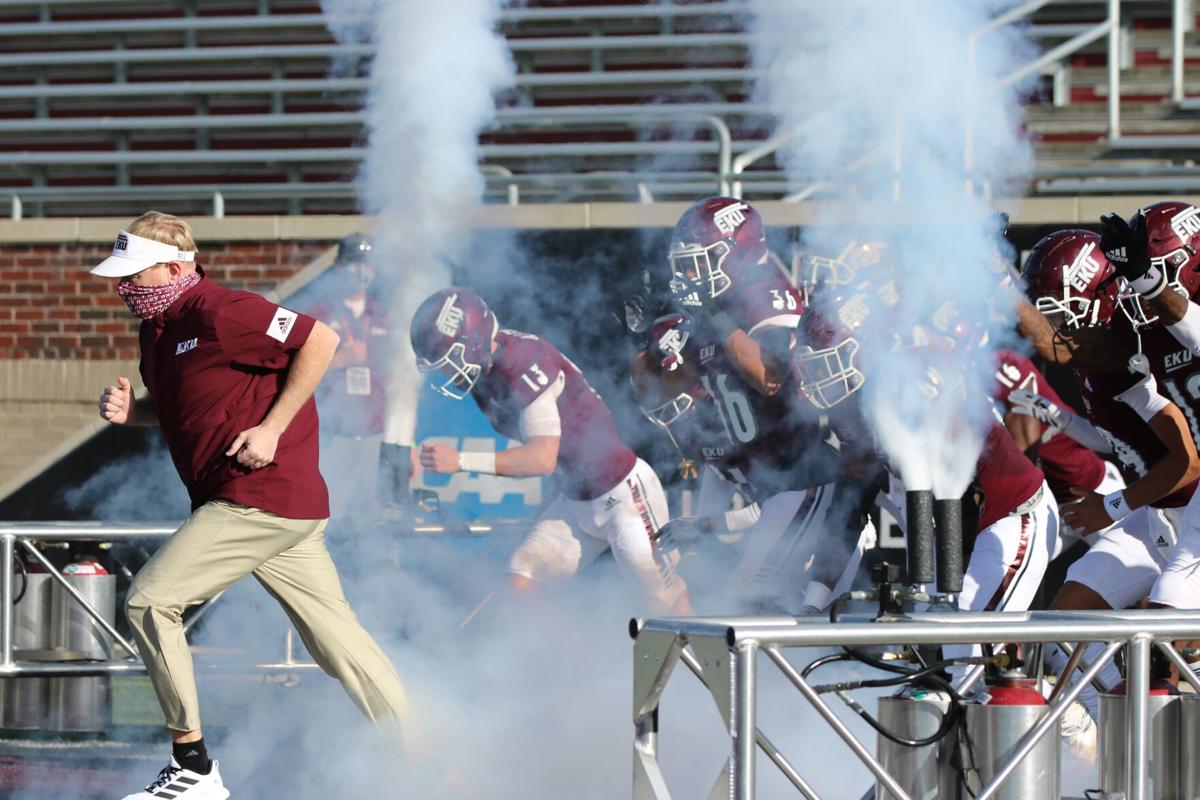 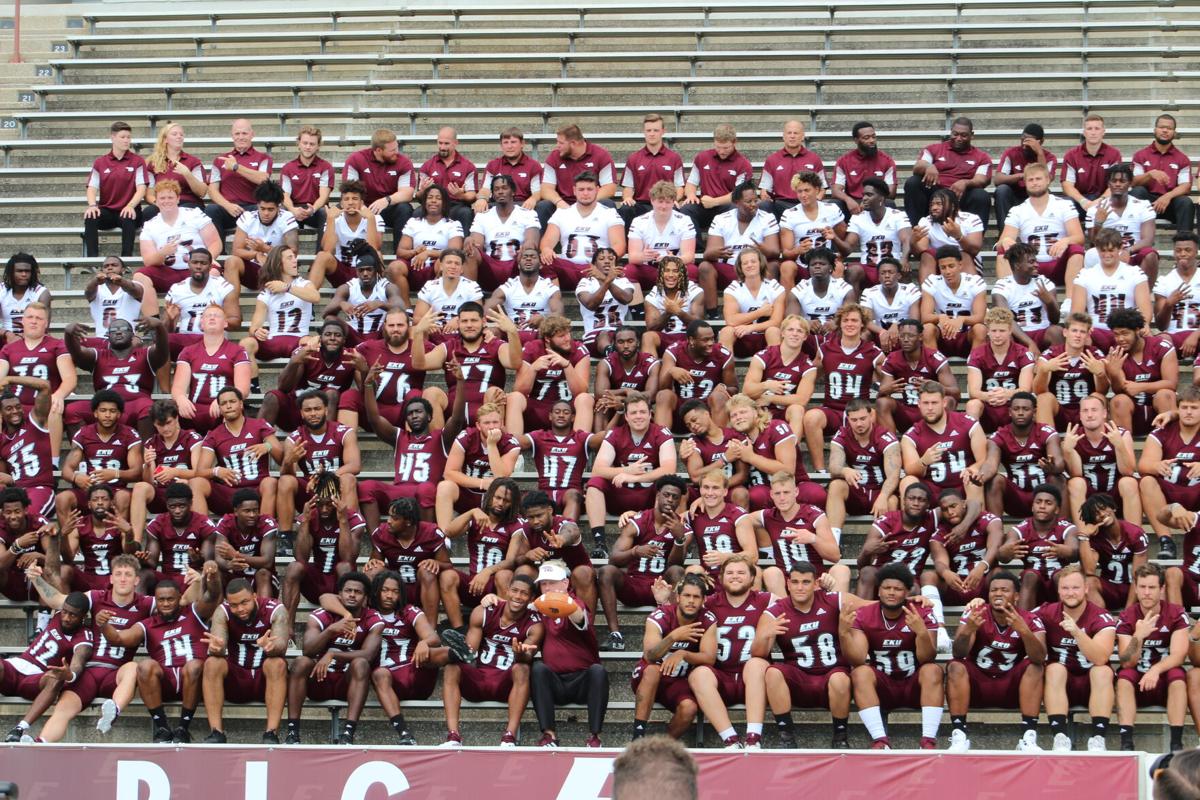 The Eastern Kentucky University 2021 football season will look different this year. The Colonels have officially joined the ASUN Conference and have agreed to an alliance in the ASUN-WAC challenge which will feature teams from both the ASUN and Western Athletic Conference to compete against one another.

“We are excited about the ASUN-WAC challenge and the teams that are going to be competing in that this year,” head coach Walt Wells said during ASUN media day. “This is going to be a really strong conference, with a lot of really good football teams.”

The conference is made up of Central Arkansas, Eastern Kentucky and Jacksonville State from the ASUN Conference and Abilene Christian, Lamar University, Sam Houston and Stephen F. Austin from the WAC.

“I am really proud of our young men and how they’ve handled their business this summer,” Wells said. “We look forward to getting in and seeing the competition between all of our players.”

“It’s preseason and I understand why we do them and I’m thankful that we do them,” Wells said. “It’s great attention for these young men to help build their brand and their NIL image but the postseason is what they are looking forward to.”

Making the decision to move to the ASUN Conference will help EKU with recruiting, especially in southern states such as Georgia, Alabama and Florida.

“As we have the opportunity to pull young men out of there and come to our university then they are going to have a short drive for their friends and family to come see them play,” Wells said. “We’re going to recruit where we’re going to recruit because there are good football players all over the country.”

Defensive lineman Quinten Floyd says the Colonels defense is excited to get out on the field this season to make stops and get hits.

“They should expect to see us run, hit and get excited,” Floyd said during EKU’s media day. “Coach Johnson preaches that to us every day and that’s what we literally do in practice.”

Roy Kidd Stadium, the home for the EKU football team, has seen major upgrades during the off season this year. New turf and lighting has been installed, along with a new EKU logo at the 50 yard line of the field. The new logo features an outline of Kentucky with EKU written across it.

“It’s awesome and we love it with everything going on,” offensive lineman Tucker Shroeder said. “It’s definitely nice and we really appreciate it but with that comes the expectation to win and that’s what we’re going to do.”

EKU will take the field in less than a month. The Colonels start the season on Sept. 4 at Western Carolina University. Kickoff is set for 6 p.m.

EKU’s home opener is scheduled for Saturday, Spet.18 against Indiana State. Kick off against the Sycamores is set for 7 p.m. at Roy Kidd Stadium.