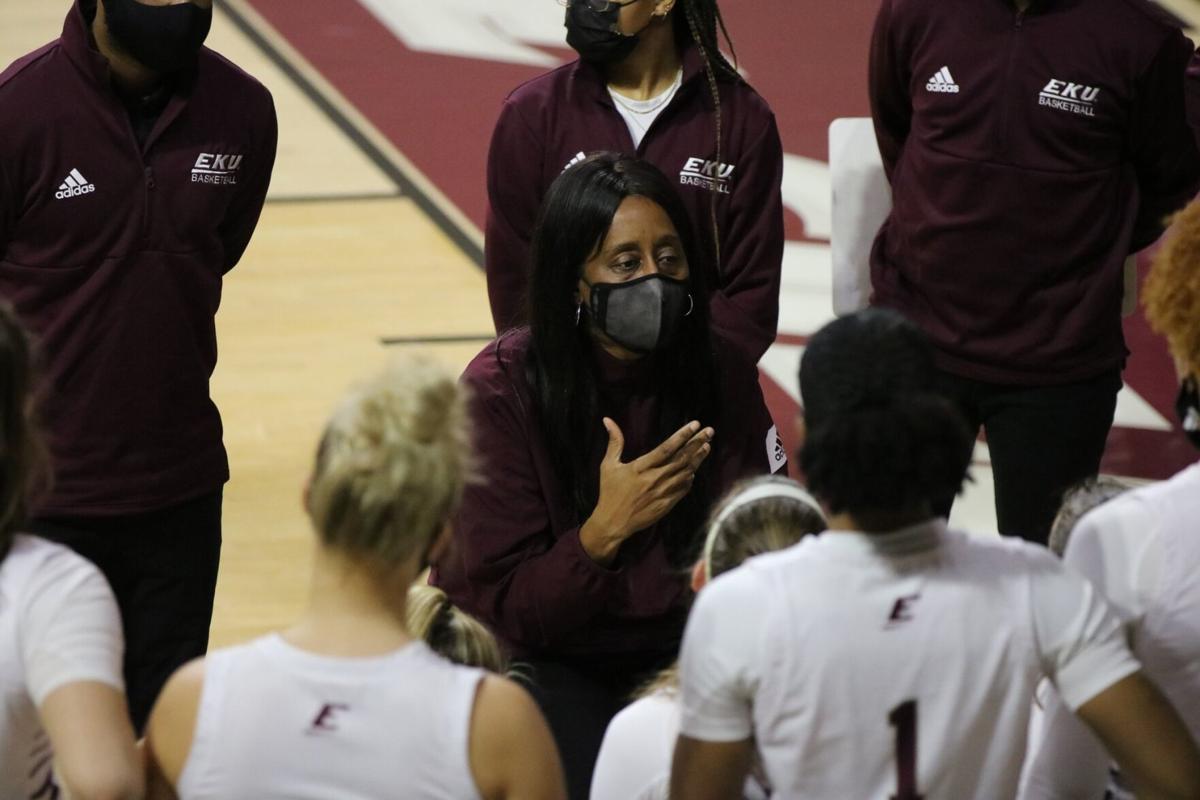 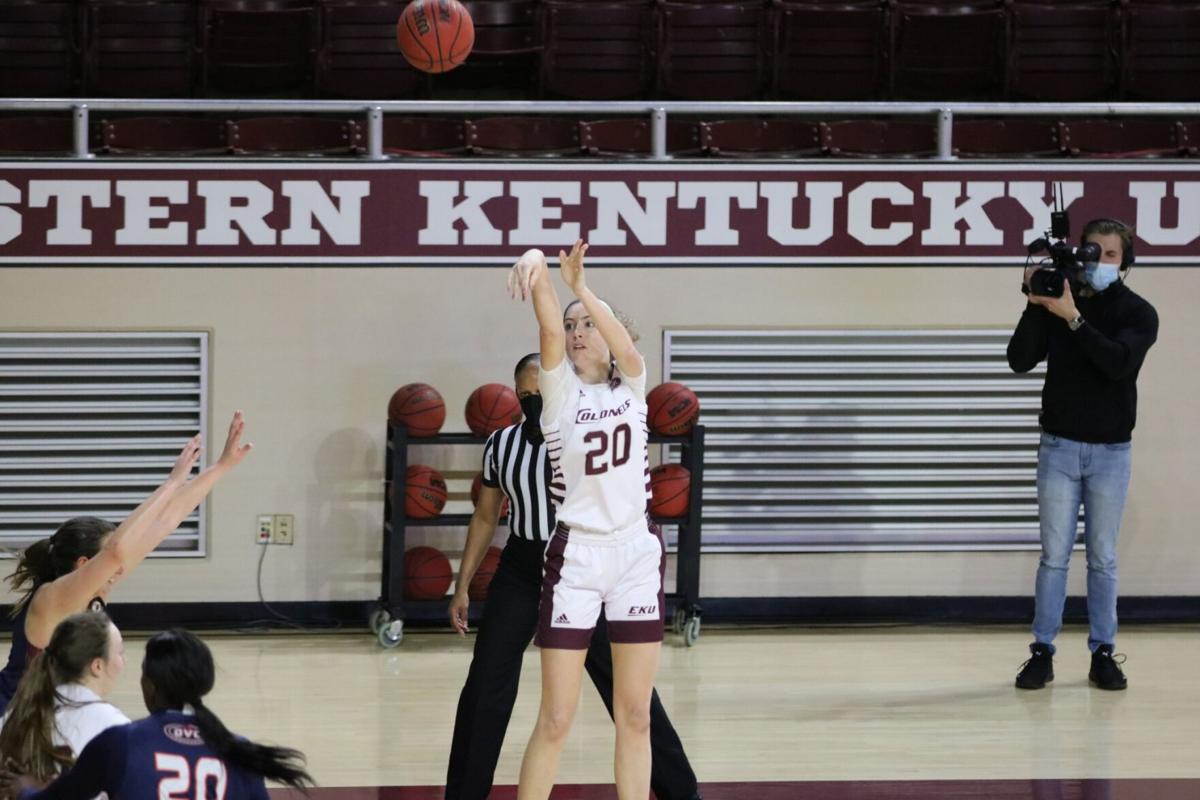 Eastern Kentucky University forward Emma Hacker shoots the ball beyond the arc against UT Martin on Jan. 21 at McBrayer Arena. 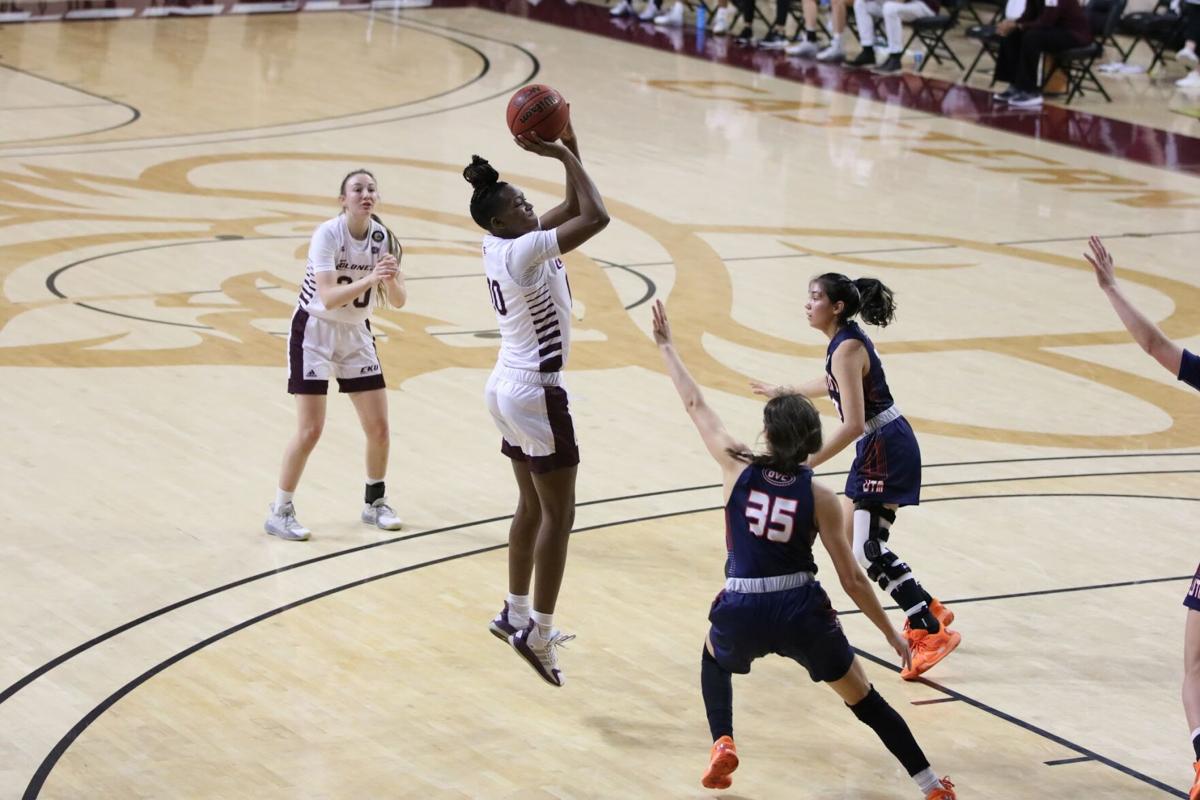 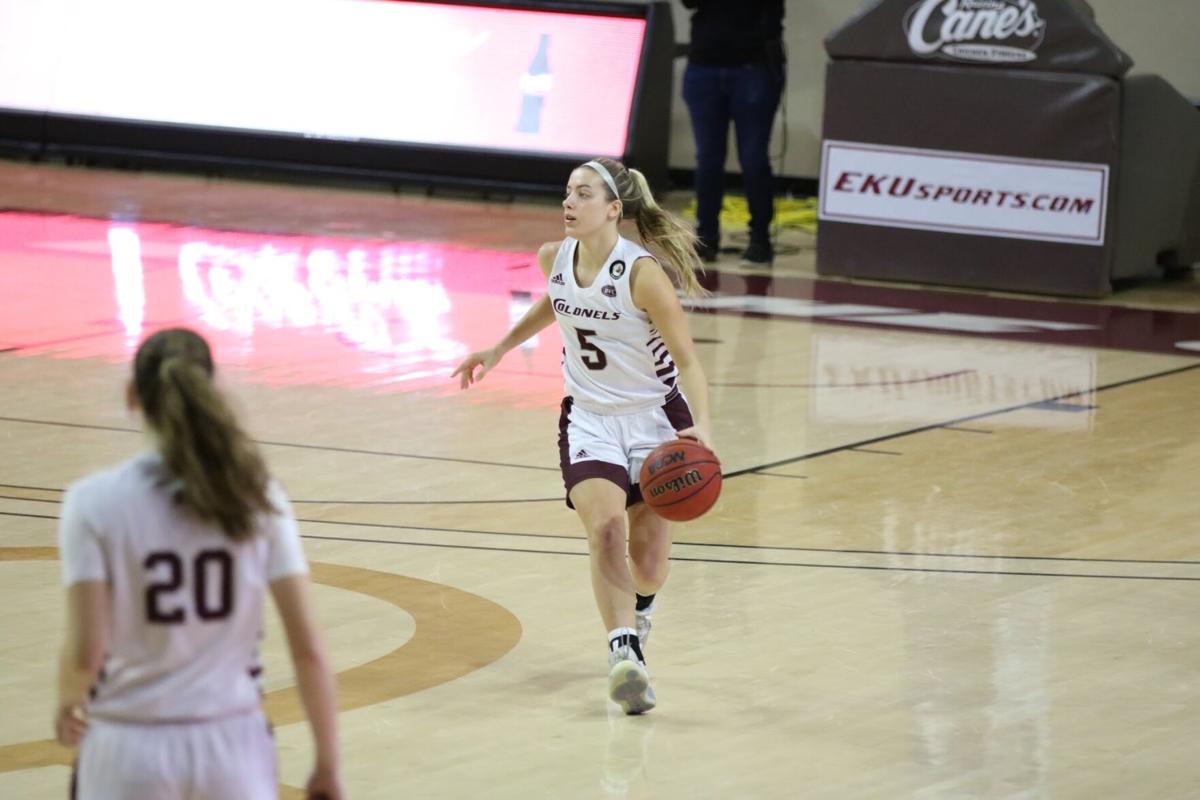 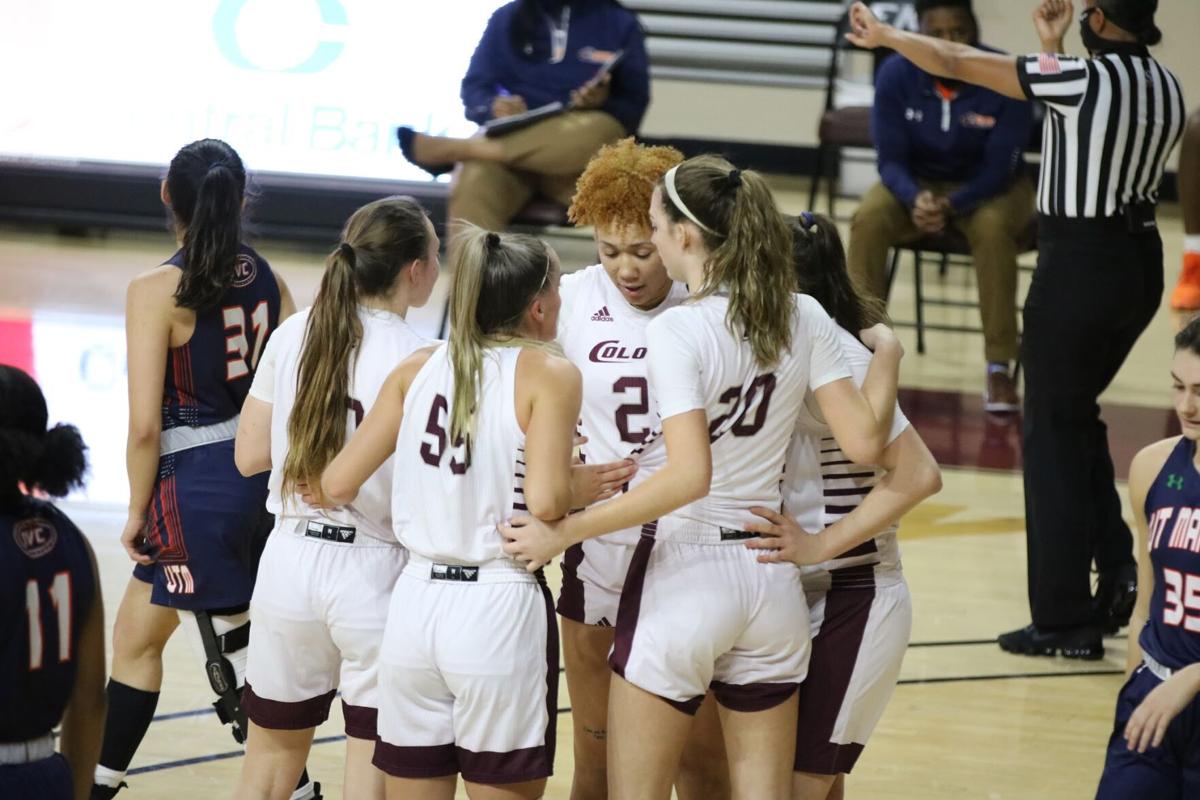 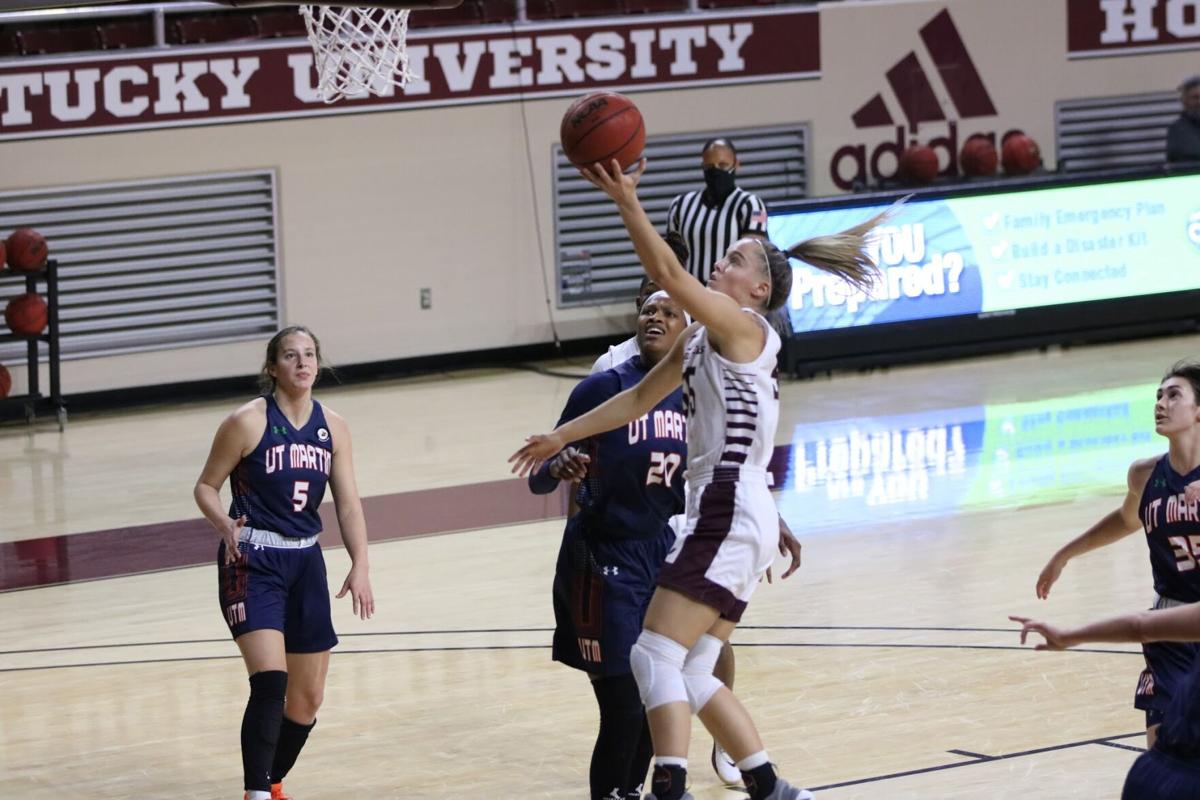 Eastern Kentucky University freshman guard Kendall Wingler goes up for a layup against UT Martin on Thursday, Jan. 21 in Richmond.

Eastern Kentucky University forward Emma Hacker shoots the ball beyond the arc against UT Martin on Jan. 21 at McBrayer Arena.

Eastern Kentucky University freshman guard Kendall Wingler goes up for a layup against UT Martin on Thursday, Jan. 21 in Richmond.

The Colonels were able to keep up with the Skyhawks and take the lead during the first half, 25-23.

“They felt good about themselves executing the game plan,” Williams said. “We could not continue that execution in the second half unfortunately.”

“We got good shots, they just weren’t falling,” Williams said.

Kendall Wingler had seven points and five rebounds on the night.

“We’ve got a game on Saturday and our strengths are going to be our numbers… I was trying to rest some of our players and get some of our younger players that experience,” Williams said.

EKU shot 26.8 percent from the field. The Colonels drop to 6-7 on the season.

The Colonels will be back in action on Saturday against Southeast Missouri at McBrayer Arena. Tip-off is scheduled for 1 p.m. The game will be streamed live on ESPN+.