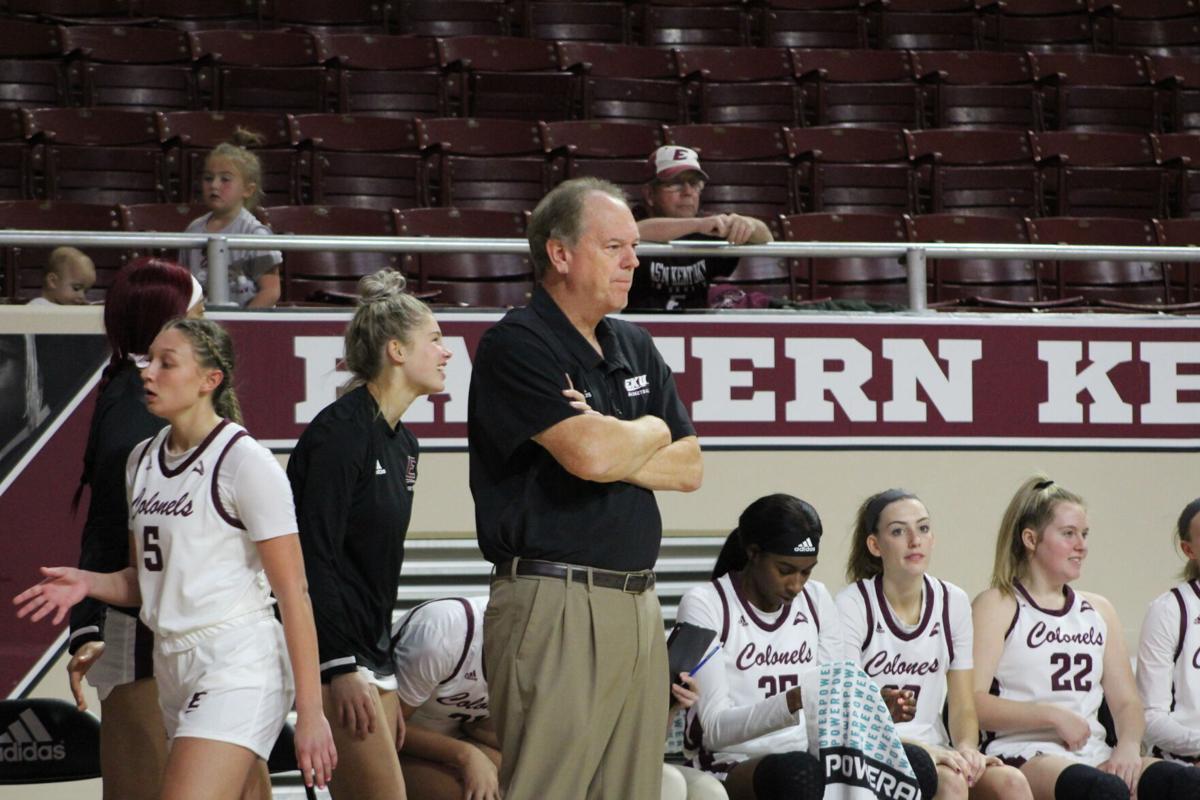 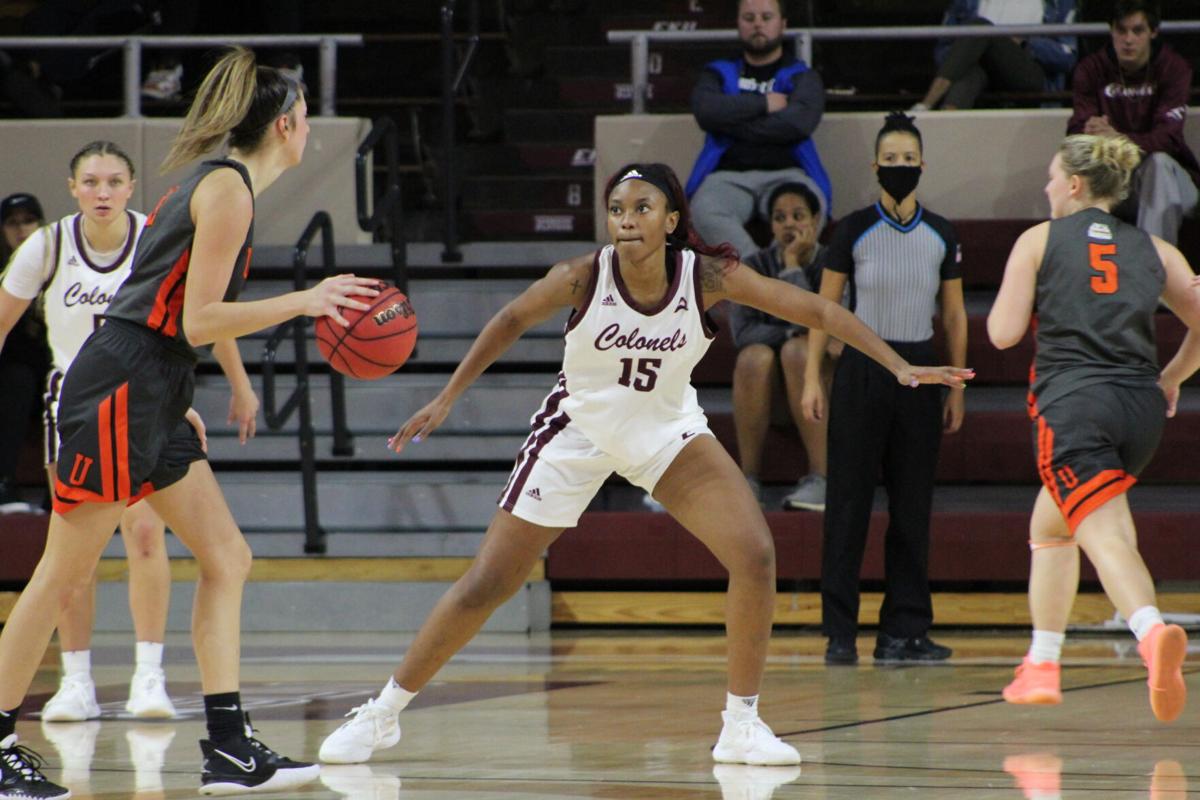 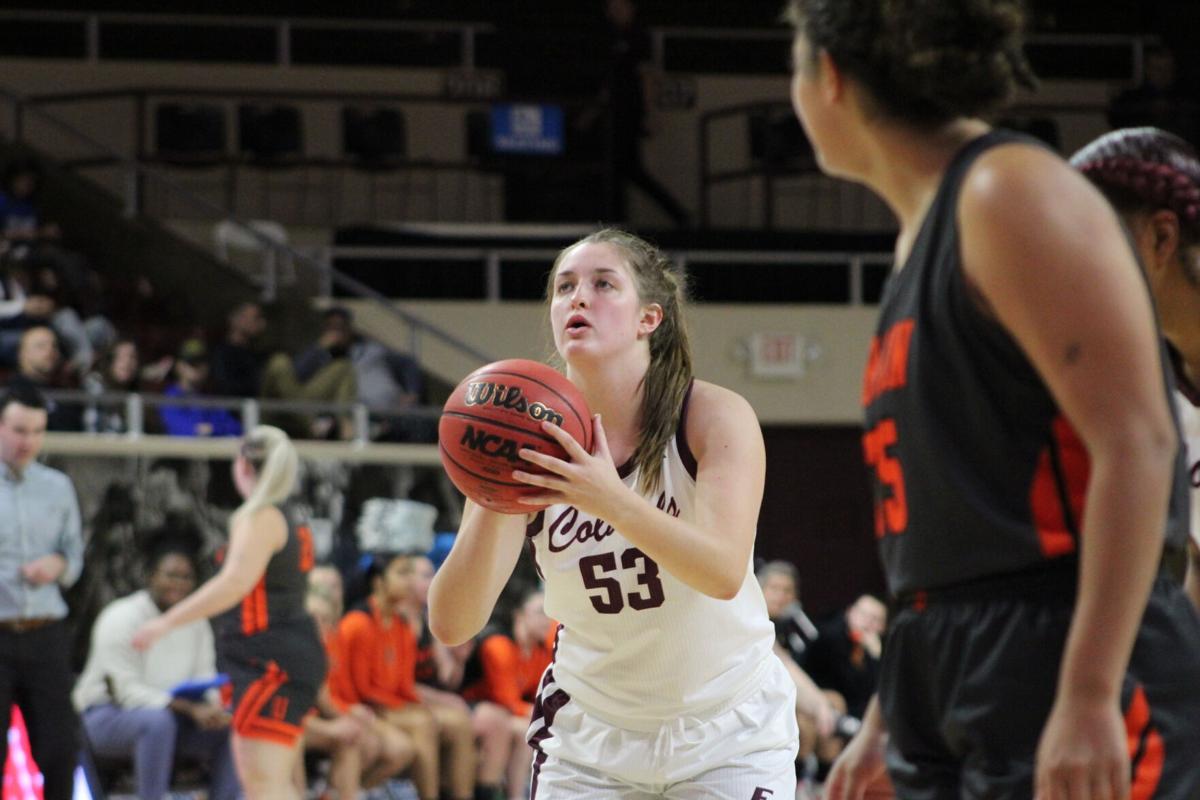 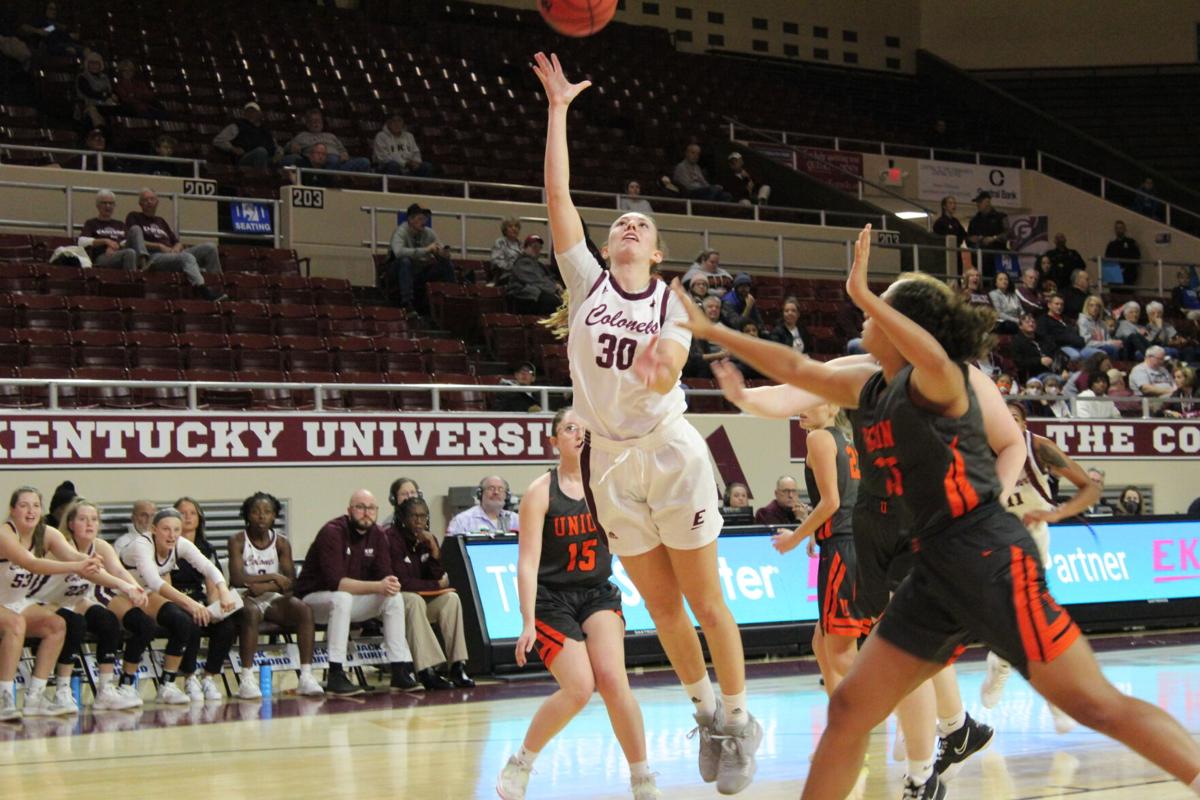 Eastern Kentucky University guard Alice Recanati goes up for a lay up against Union College on Nov. 22 at McBrayer Arena.

Eastern Kentucky University guard Alice Recanati goes up for a lay up against Union College on Nov. 22 at McBrayer Arena.

The Eastern Kentucky University women’s basketball team came out with their second most points scored in program history on Monday night. The Colonels crushed Union College, 120-53 at McBrayer Arena.

“I was pleased with the team effort, I thought we shared the basketball, we did some positive things and I wanted to get our full court pressure moving,” head coach Greg Todd said. “I felt like we worked very hard and our starters came out ready to play in the first few minutes.”

The Colonels started off quick with the game's first 12 points. EKU headed into the locker room with a 54-26 lead. The Colonels led as much as 80-40 in the fourth quarter and set a program record with 40 points. The margin of 67 point victory is tied for the third-largest ever and the most since the Colonels took down Ohio Valley, 88-30 on Dec. 11, 2016.

“I thought overall in the first half, we had a lot of positives with the exception of the offensive rebounding,” Todd said. “We did a lot better job in the second half of keeping them off the glass.”

The Colonels had five players who scored double digits.

Alice Recanati had 19 points and led the team with six assists and five steals.

The Colonels will host Xavier on Saturday, Nov. 27. Tip-off is set for 2 p.m.