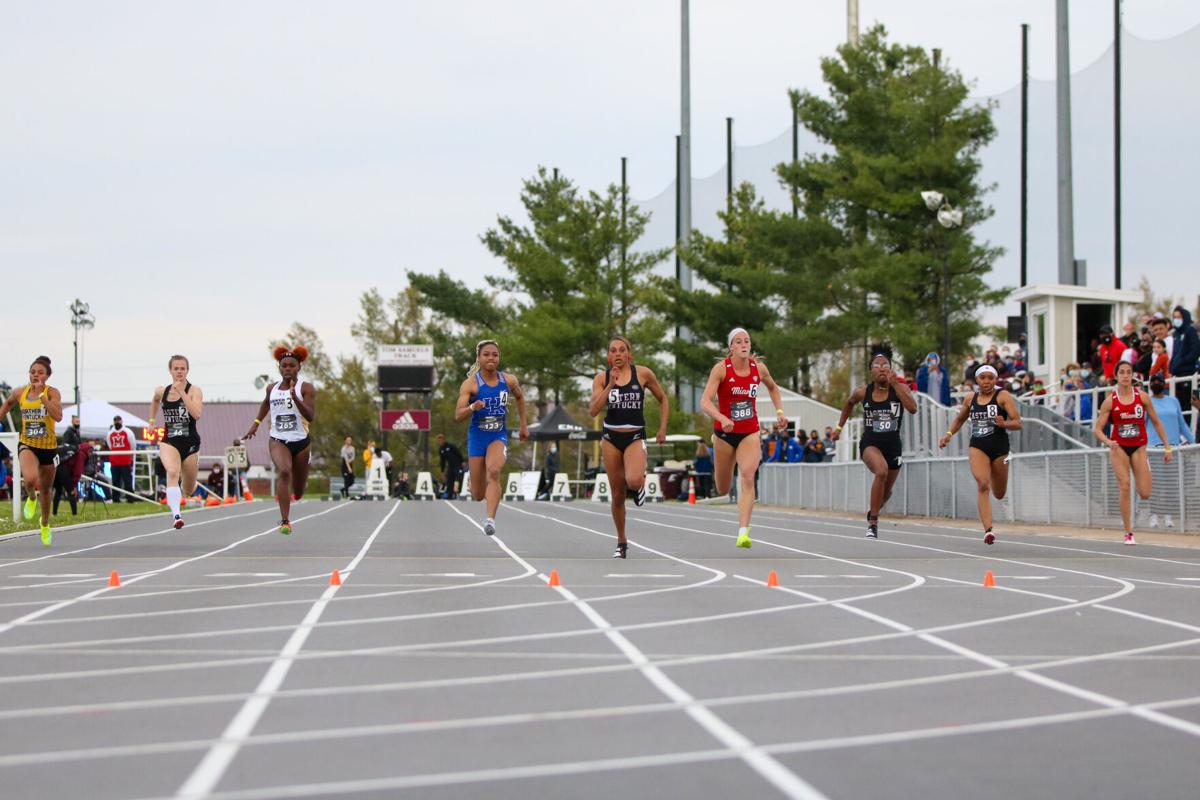 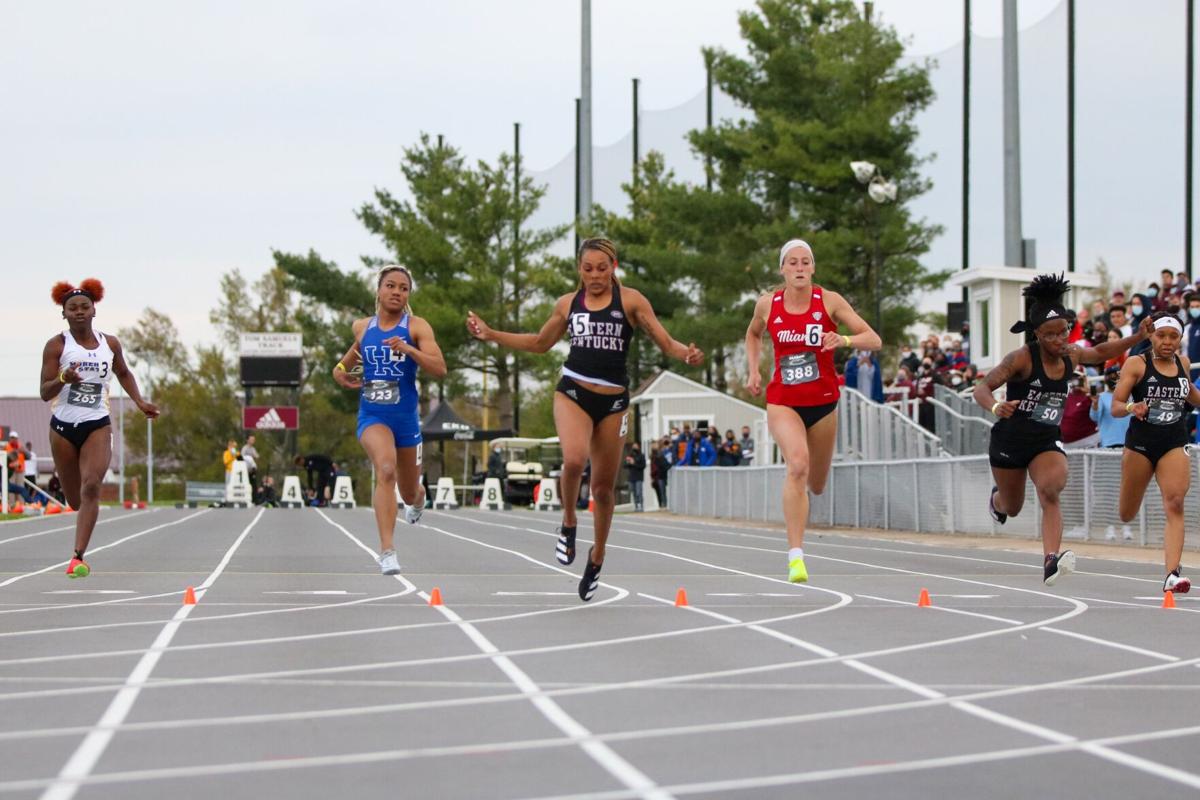 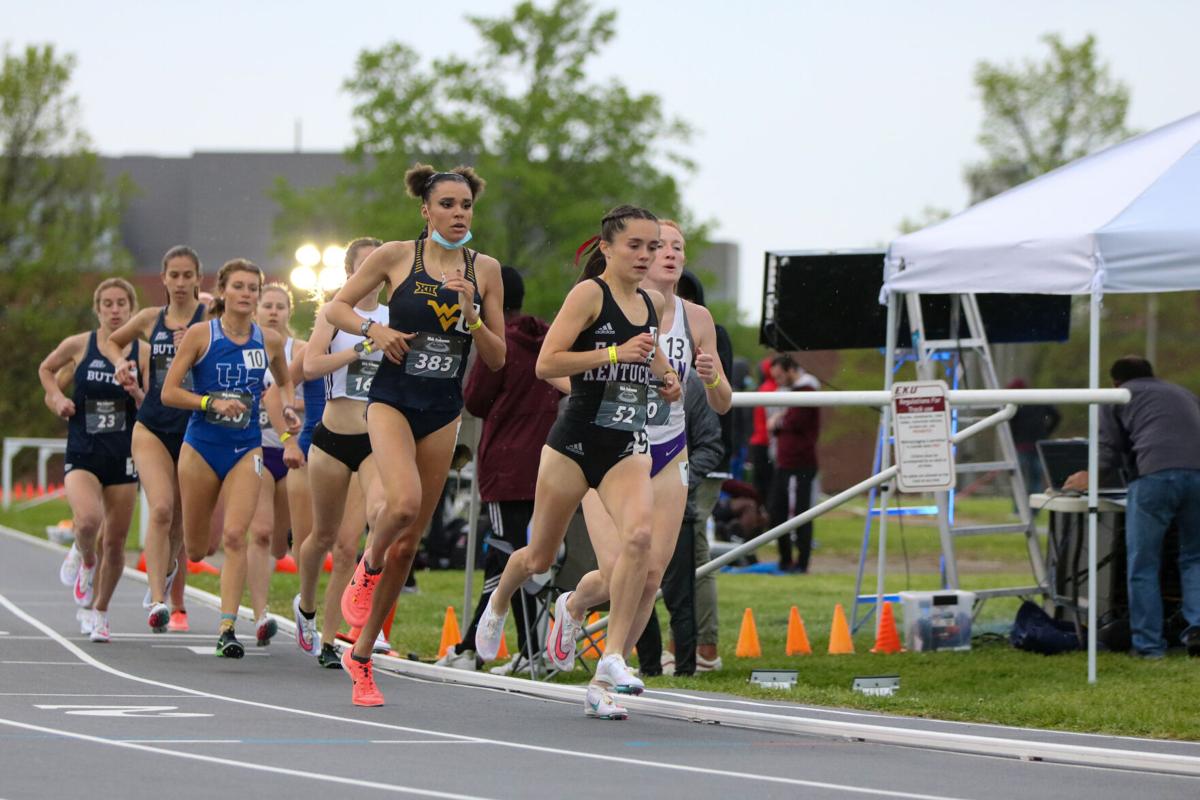 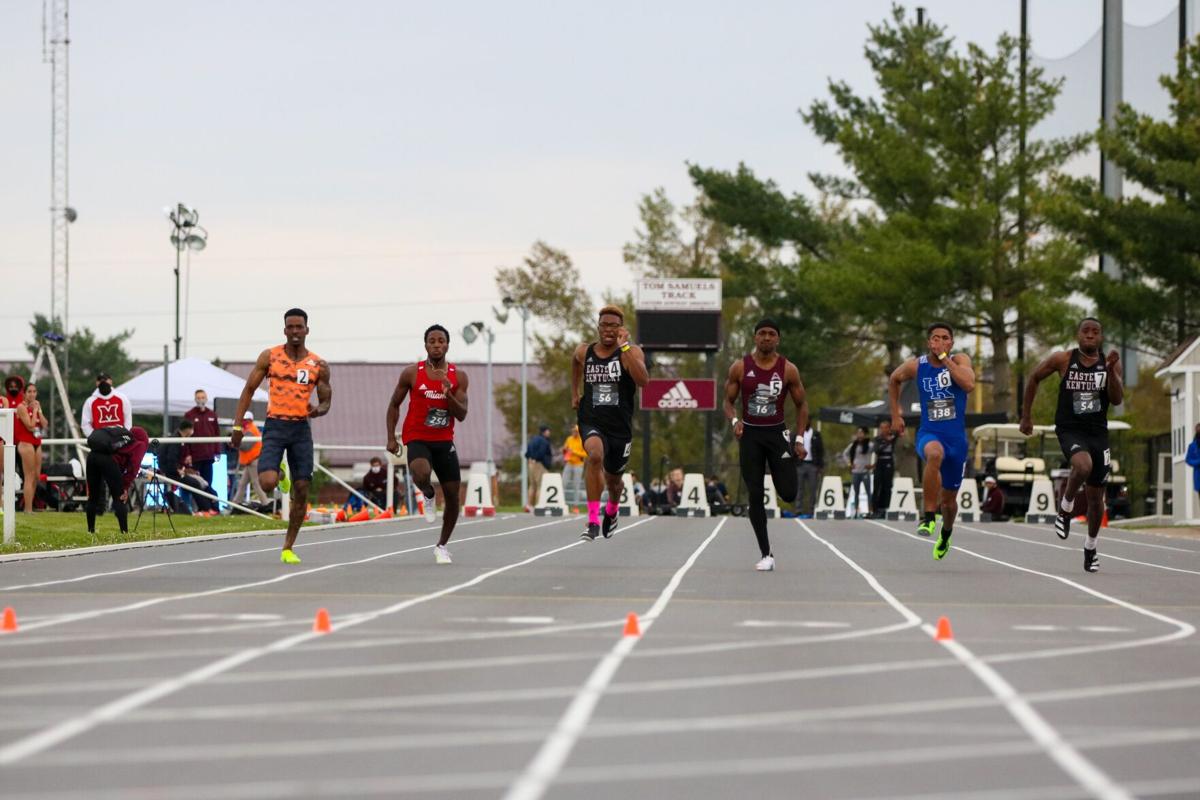 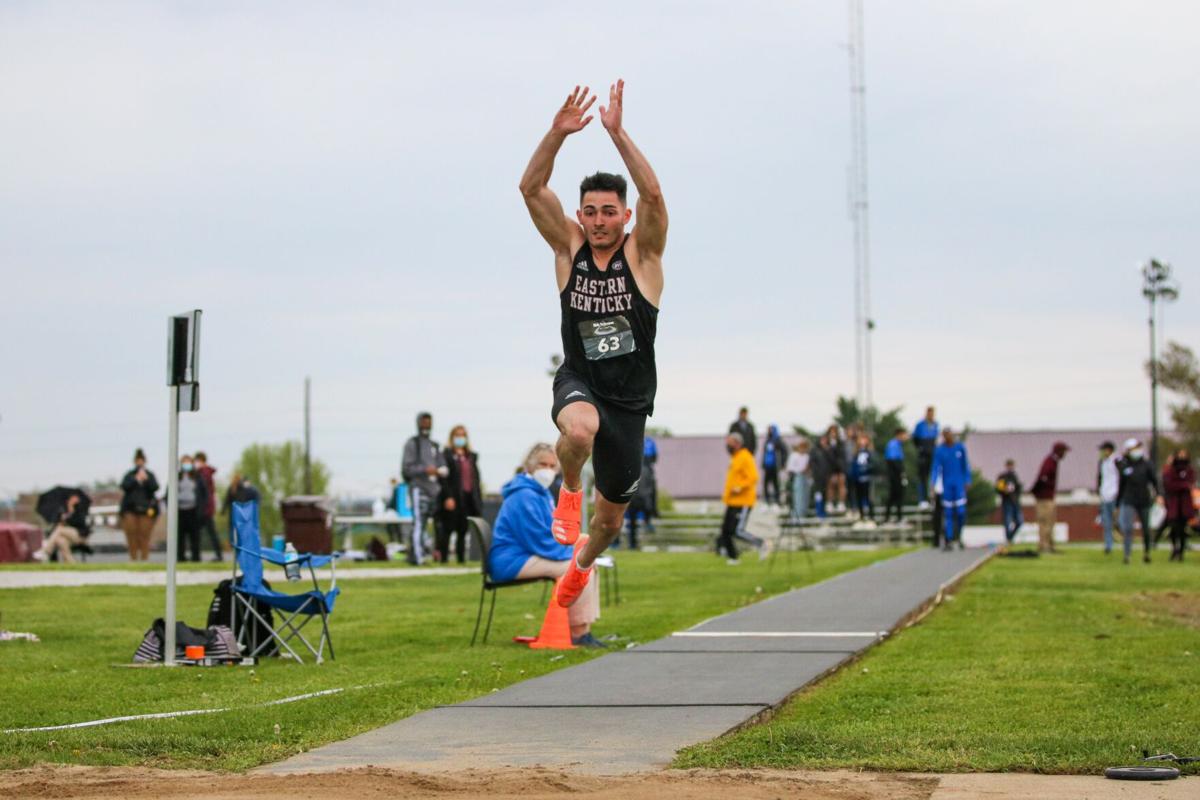 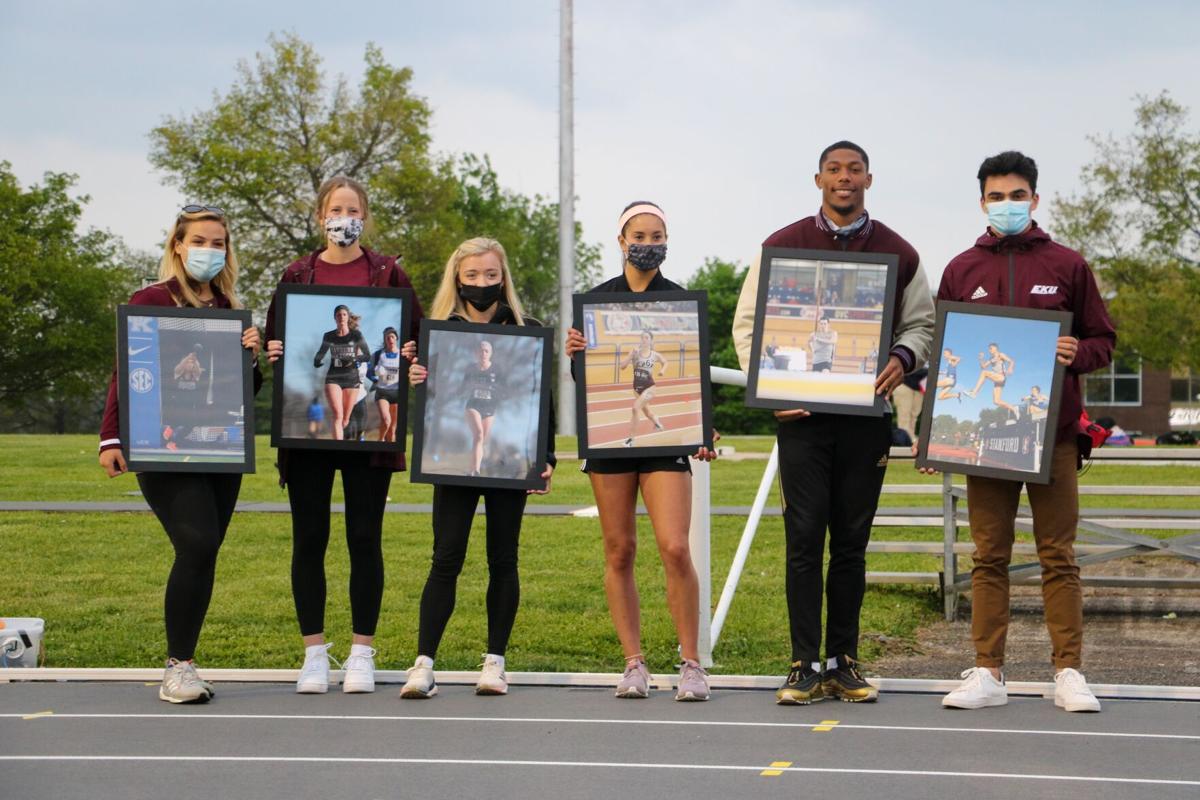 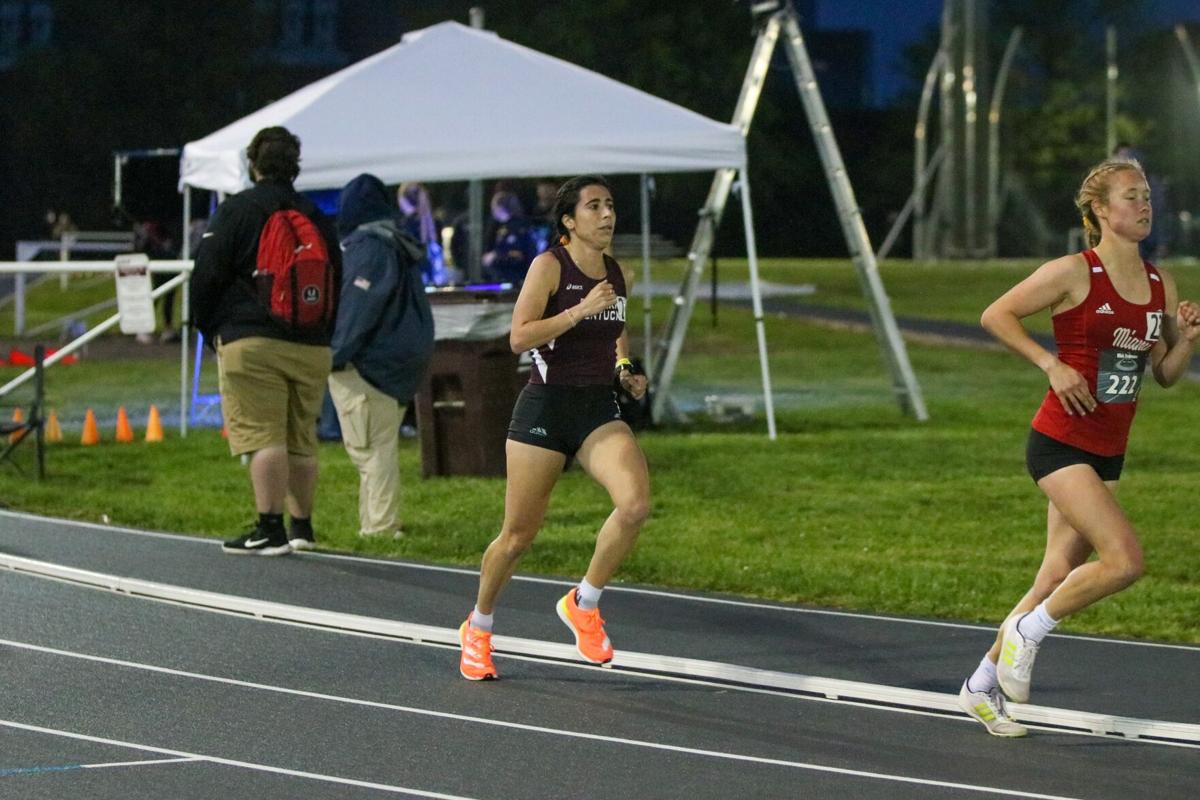 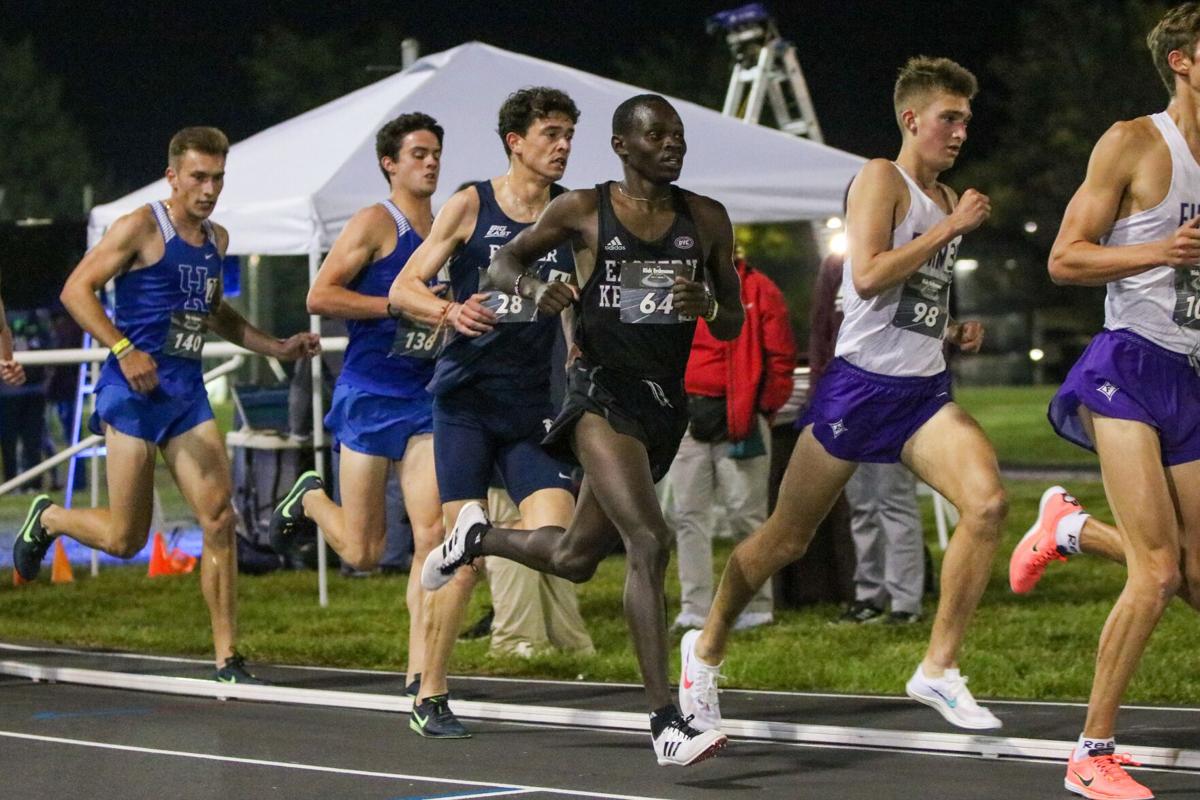 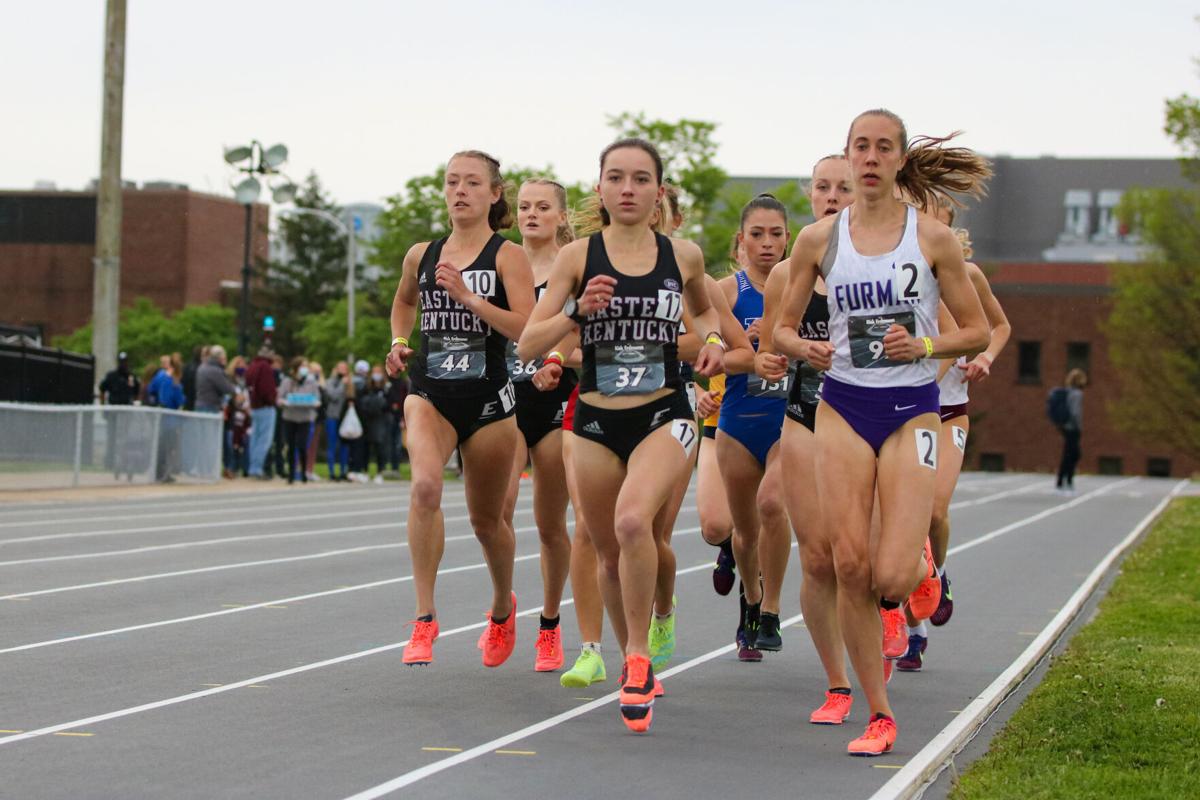 The Eastern Kentucky University track and field team hosted their first event at the Tom Samuels track since 2012 on Friday, April 16 and Saturday, April 17. The event was named after former EKU head coach Rick Erdmann, who coached the Colonels for 39 seasons.

“He was a legend and successful at every level here at EKU, I just thought it was a great way to honor him,” Corey Erdmann, head coach and son of Rick Erdmann said.

Junior Ahmed Jaziri broke the EKU men’s 3,000-meter steeplechase record by 10 seconds on Friday with an NCAA leading time of 8:23.1 and ranks No. 3 in the world.

Freshman Pedro Garcia-Palencia ran a personal best of 8:38.0 in the steeplechase, which is No. 2 in the NCAA.

Freshman Nikodem Dworczak completed a personal best of 8:57.9 in the steeplechase.

Freshman Laura Taborda broke her own school record in the steeplechase with 10:05.3 and is first in the OVC and No. 19 in the NCAA.

Freshman Kayla Smith placed second in both races, getting a personal best in the 100-meter with a finishing time of 11.71.

Freshmen Brandon Hinojosa and Emma Garcia-Palencia dominated in the throws. Hinojosa broke an EKU record for the men’s hammer throw with 145-1. Garcia-Palencia won the women’s javelin with her personal best of 128-0 and is No. 4 all-time at EKU.

Junior Cassi Reed recorded a personal best of 106-6 in the javelin throw.

“They’ve all done well across the board,” Erdmann said. “We’ve had a lot of good performances…everyone has competed at a very high level.”

“It’s been a long hard year and I think this is something that is a welcome and a return to normal for them,” Erdmann said.

The Colonels will travel to Louiville’s Clark Wood Open next weekend.