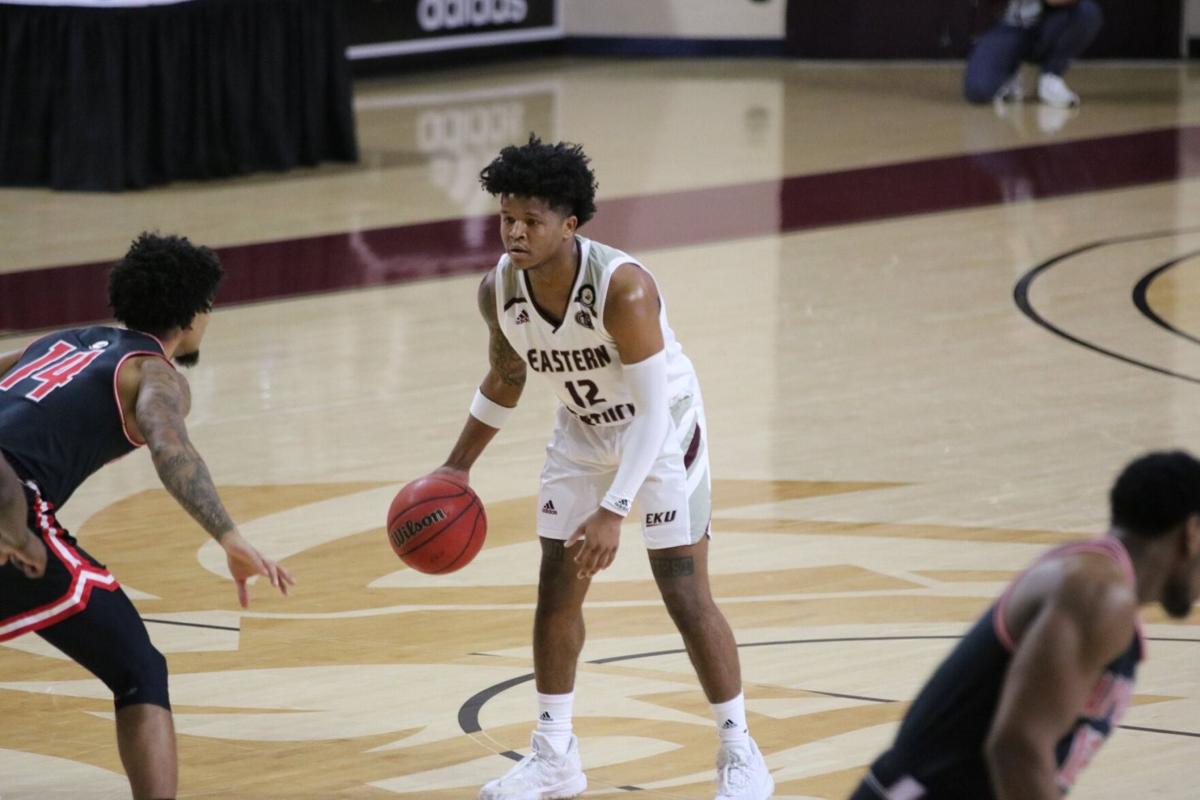 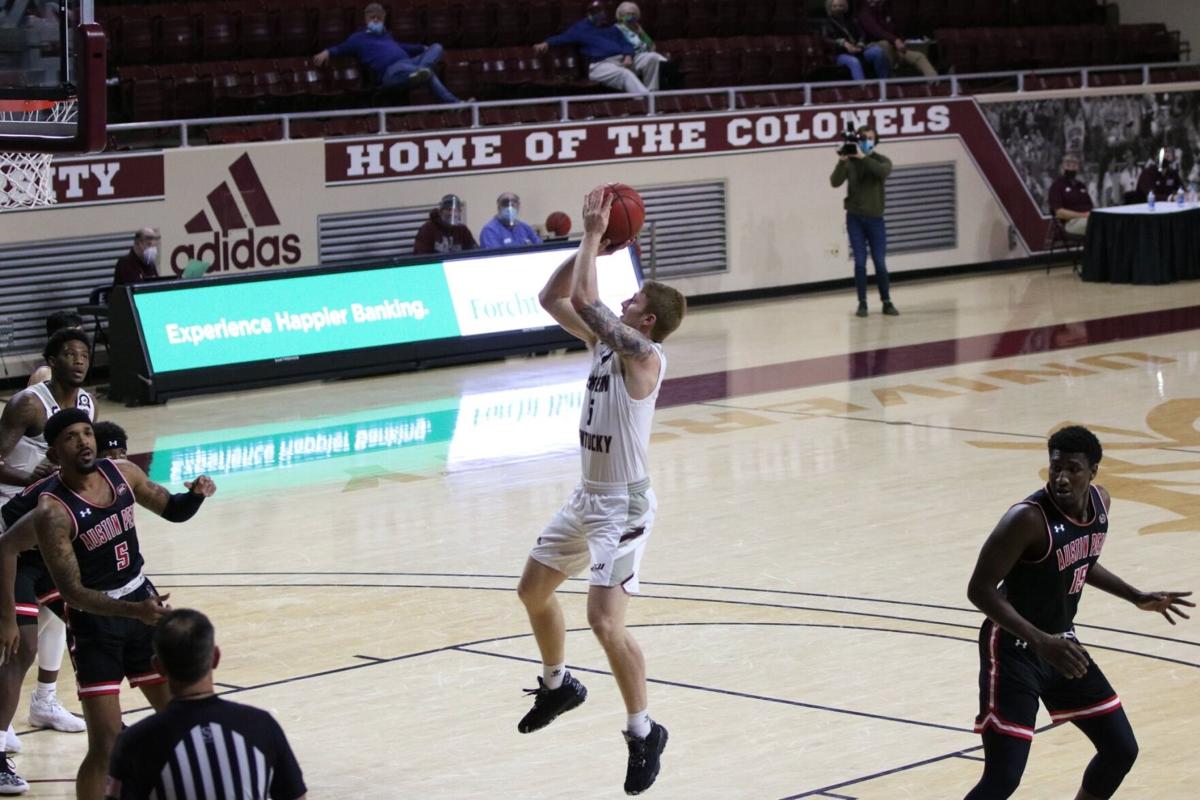 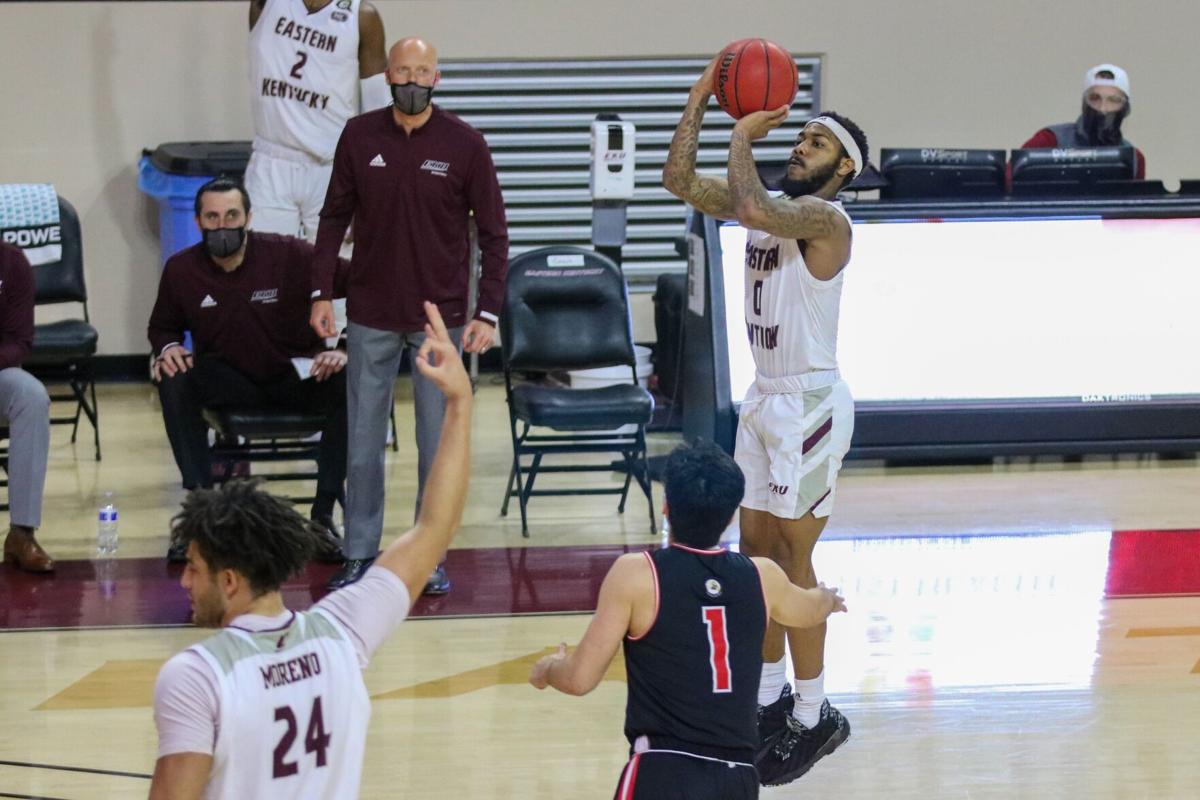 “This year we’ve been very fortunate to learn through wins and sometimes that is a good thing and bad thing,” head coach A.W. Hamilton said. “Tonight we’ve got to learn from a loss.”

EKU came out in the first half trying to compete against the Governors defense and trailed, 53-38 at halftime.

The Colonels came out of the half with a lot of work to do and shots weren’t falling, allowing Austin Peay to keep their lead, 94-79.

“When we don't come out with that fire that we normally have, teams are going to be ready to play us,” Hamilton said.

“We are going to keep fighting and play til the end every time,” Green Jr. said.

Tre King followed behind with nine points and six rebounds.

The Colonels shot 43.5 percent from the field, while Austin Peay edged 53.7 percent.

The Colonels came into tonight's game on a nine game winning streak after defeating Jacksonville State in overtime on Tuesday night.

EKU leads the Ohio Valley Conference and ranks seventh in the country scoring 84.3 points-per-game. The Colonels lead the NCAA in steals-per-game (11.9) and ranks second in turnover margin (+7.9) and turnovers forced-per-game (20.8).

The men's basketball team will be back at McBrayer Arena on Saturday to face off against Murray State at 4 p.m. The game will be live on ESPN+.