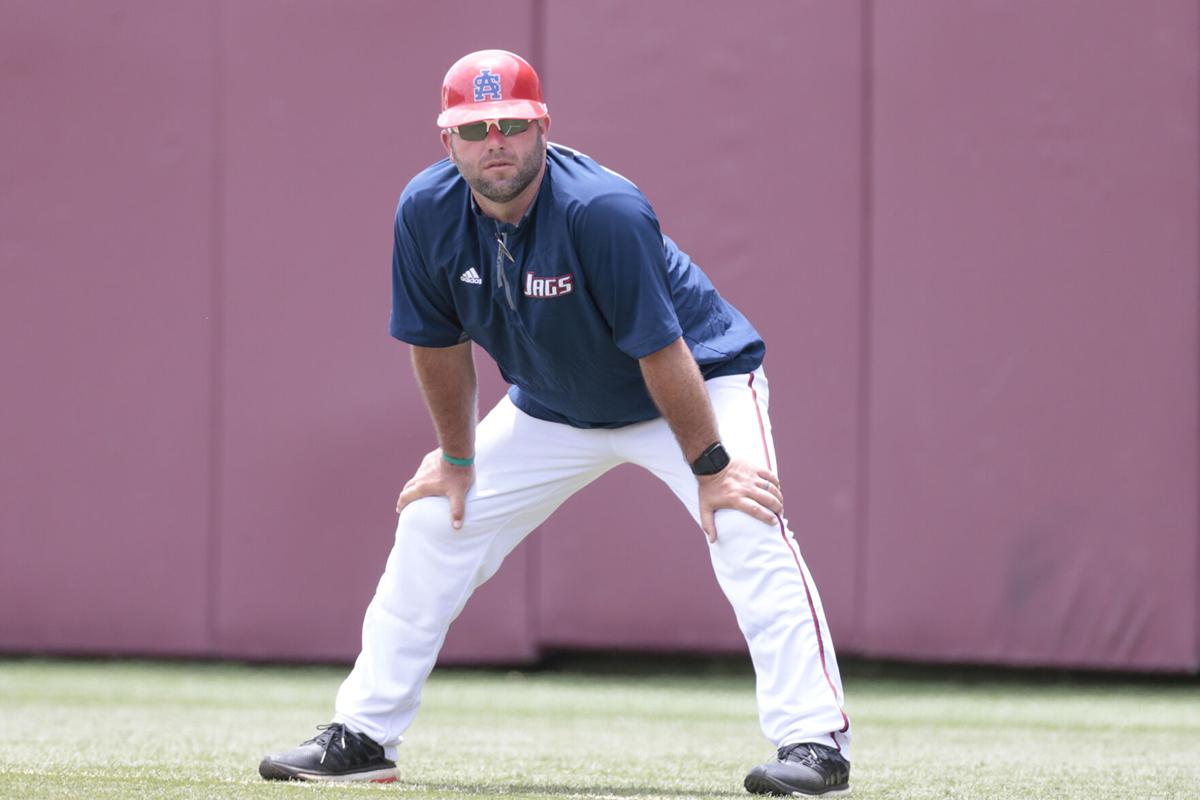 Chris Prothro in action at the University of South Alabama a previous season. 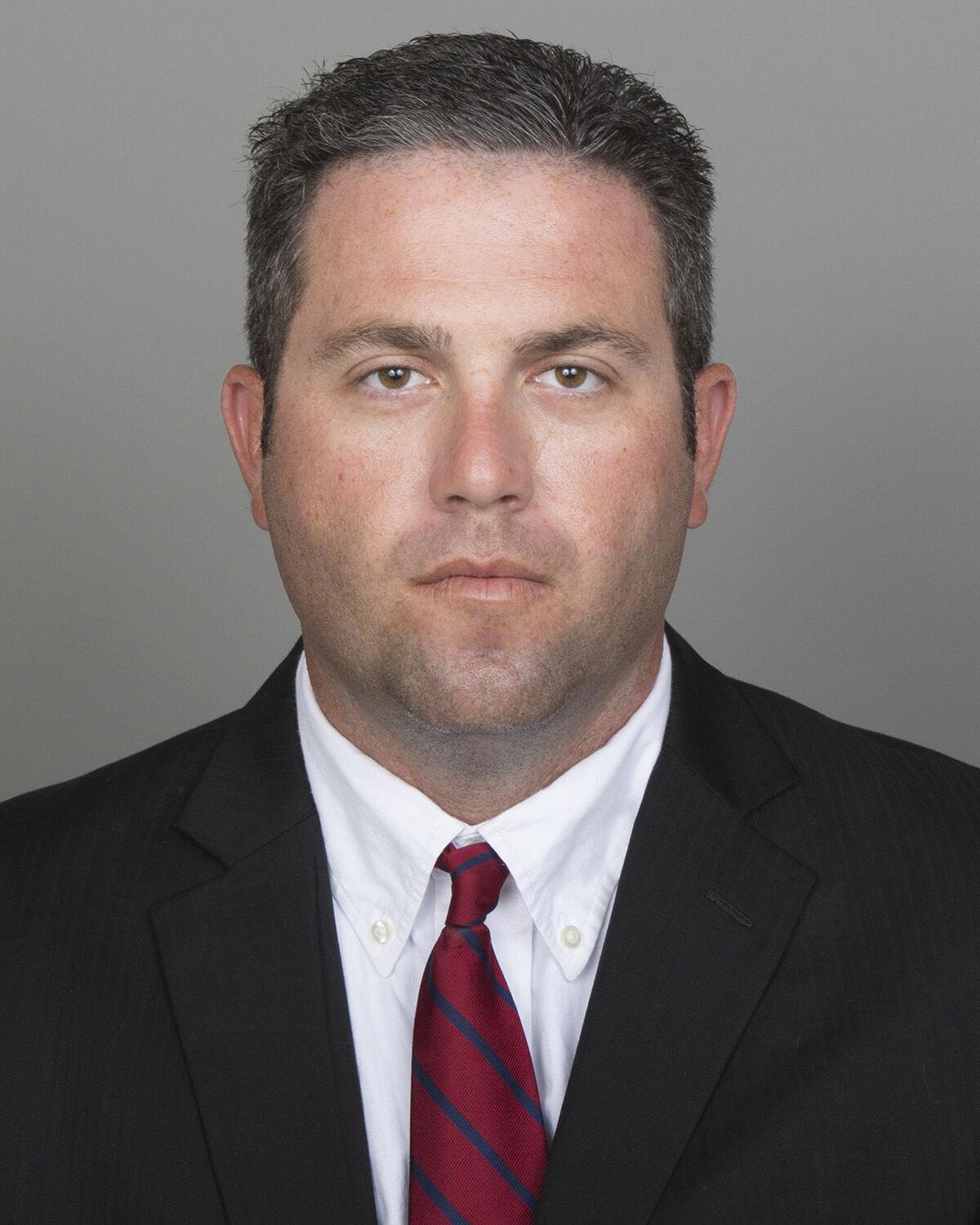 Chris Prothro in action at the University of South Alabama a previous season.

Prothro was the recruiting coordinator at the University of South Alabama. He led the 2018 class to being ranked 25 in the nation.

Prothro helped get a record of 152-104 in five seasons, two NCAA Regional appearances and two conference championships as an assistant coach.

“First I must say thank you to the entire University of South Alabama community, specifically Dr. Joel Erdmann and the athletics department staff, along with Coach Calvi and the rest of the baseball staff and players,” Prothro said in a press release. “I am so grateful for my time at South Alabama and with the people there. It is a truly amazing place that was difficult to leave. Words can’t even express how excited I am to lead the EKU baseball program. The pieces are in place for a championship level of success. We have amazing facilities, a first class student-athlete experience and outstanding leadership.”

Prothro joined the Jaguars in July of 2015 as the program's hitting instructor leading two first team All-Sun Belt selections in three consecutive seasons. He has coached five players who were drafted in only a three year time period.

“I first learned about Chris Prothro several years ago and I’ve been impressed ever since,” said Roan in a press release. “What I believed then and what I know now is that he is high character and possesses the right disposition, baseball intellect, and recruiting abilities to return our program to a championship level. He is committed to winning the right way, prioritizes the total student-athlete experience, and he’s a competitor. Coach will also build strong, personal connections throughout our campus, the community and with the Colonel baseball alumni. I am fired up to welcome Coach Pro, Candace, Grayson and Rhyan to EKU and Richmond, and I can’t wait for him to get started and watch what he’s able to do with a strong staff around him.”

While Prothro was on staff at USA, he helped lead them to the 2016 Sun Belt Conference regular season title and the 2017 Sun Belt tournament championship and they ranked 26 nationally in 2017.

“I’ve never worked with Matt Roan, but I know a lot of people who have,” said Prothro. “They all have nothing but the highest praise for his character and leadership. His vision for EKU athletics and this baseball program has fueled my passion for this opportunity. I am beyond grateful to Matt, the athletic administration and staff, and Dr. McFaddin for this opportunity.”

From 2007 to 2015, Prothro worked in several different roles at Nicholls State University from associate head coach, recruiting coordinator, two seasons as hitting coach and six as pitching coach. During his time, he also led them to win 66 games overall. While he was a pitching coach, eight of his pitchers were drafted by Major League Baseball organizations. He mentored the 2014 and 2015 Southland Conference Pitcher of the Year and 2015 Southland Conference Reliever of the Year.

Prothro earned a bachelor’s of arts degree in history at Arkansas State University, where he played for two seasons, in 2005. He began his collegiate playing career at Northwestern State University.