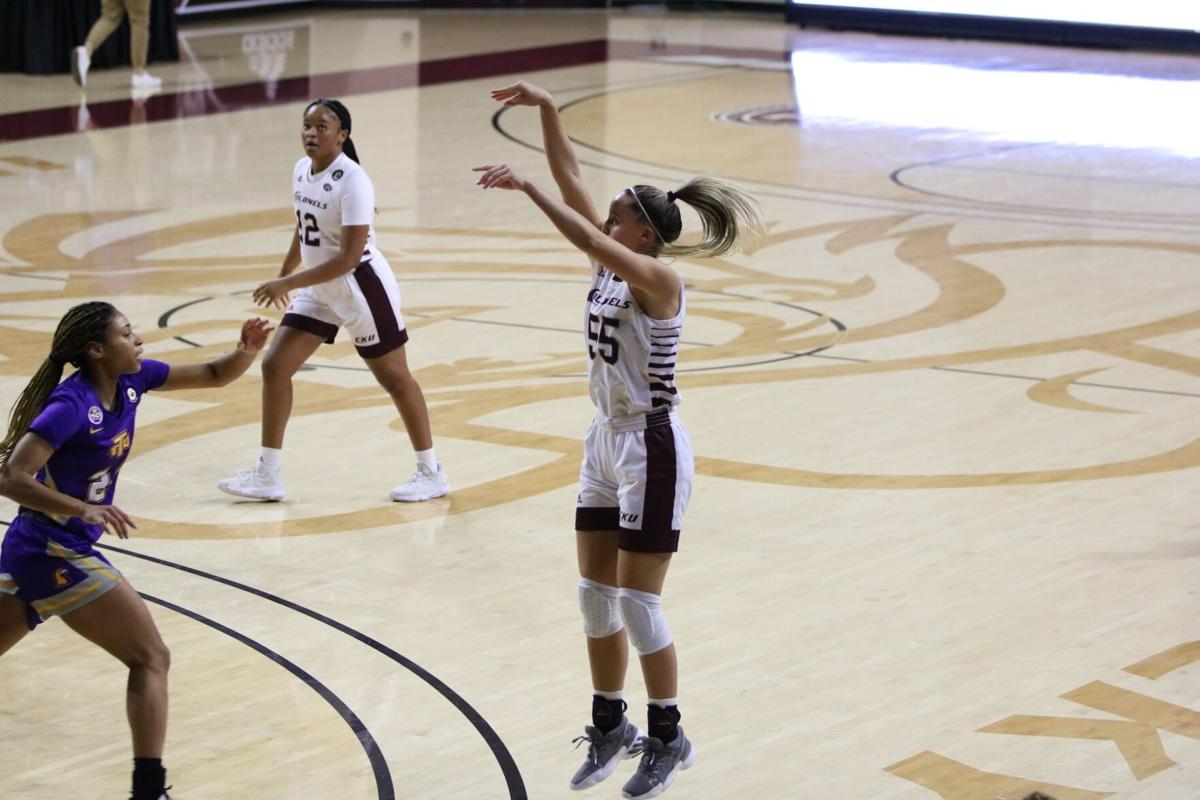 Eastern Kentucky University guard Kendall Wingler shoots the ball beyond the arc against Tennessee Tech on Jan. 9 at McBrayer Arena. 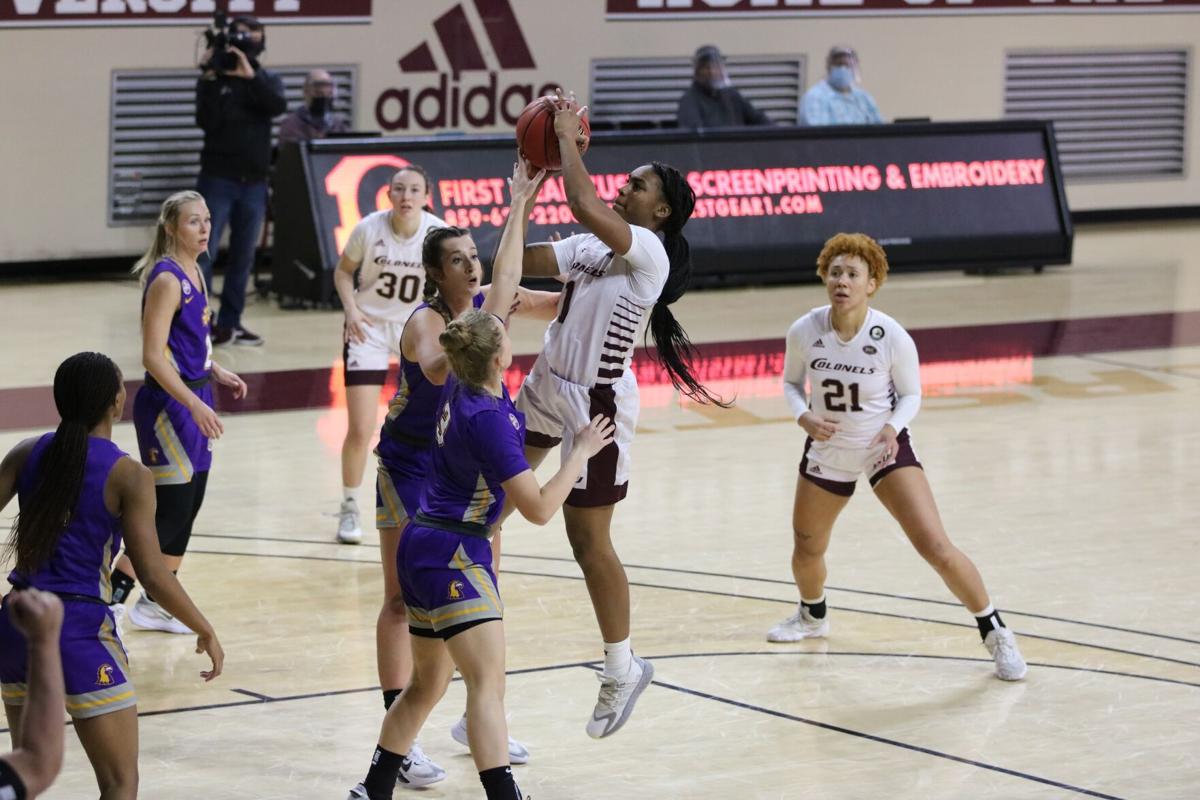 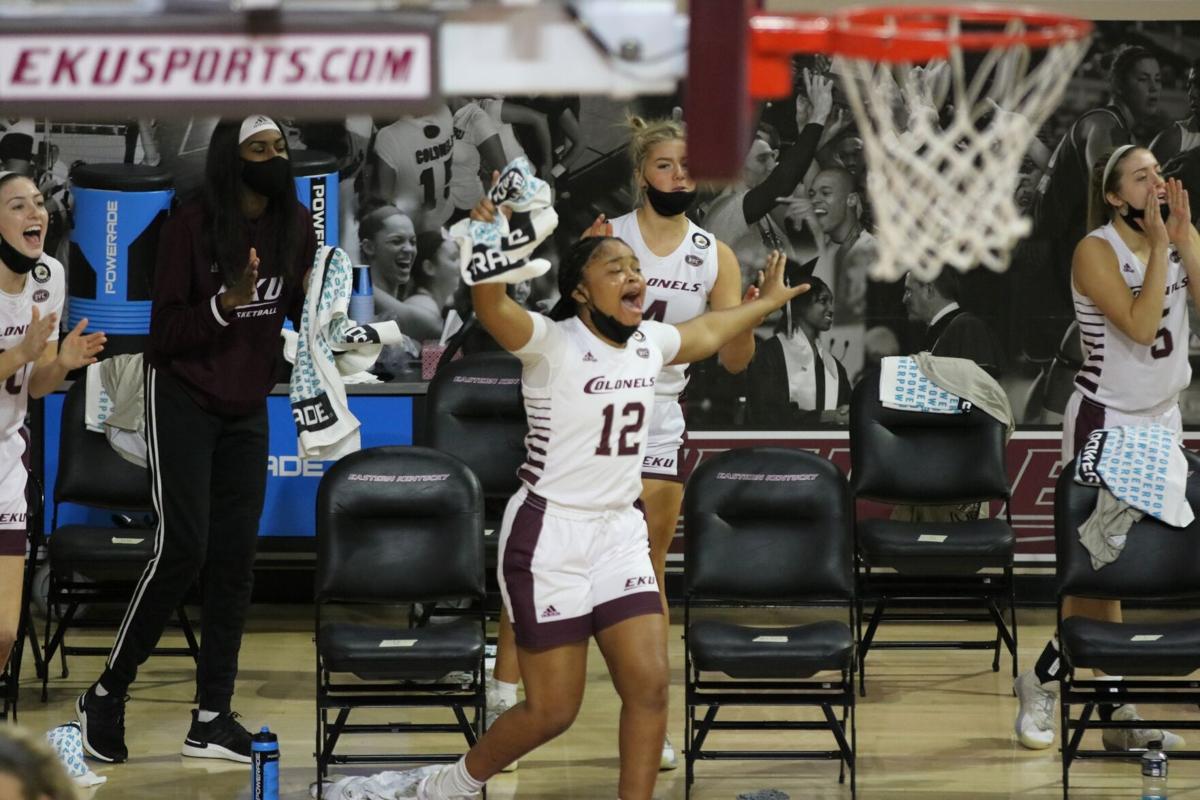 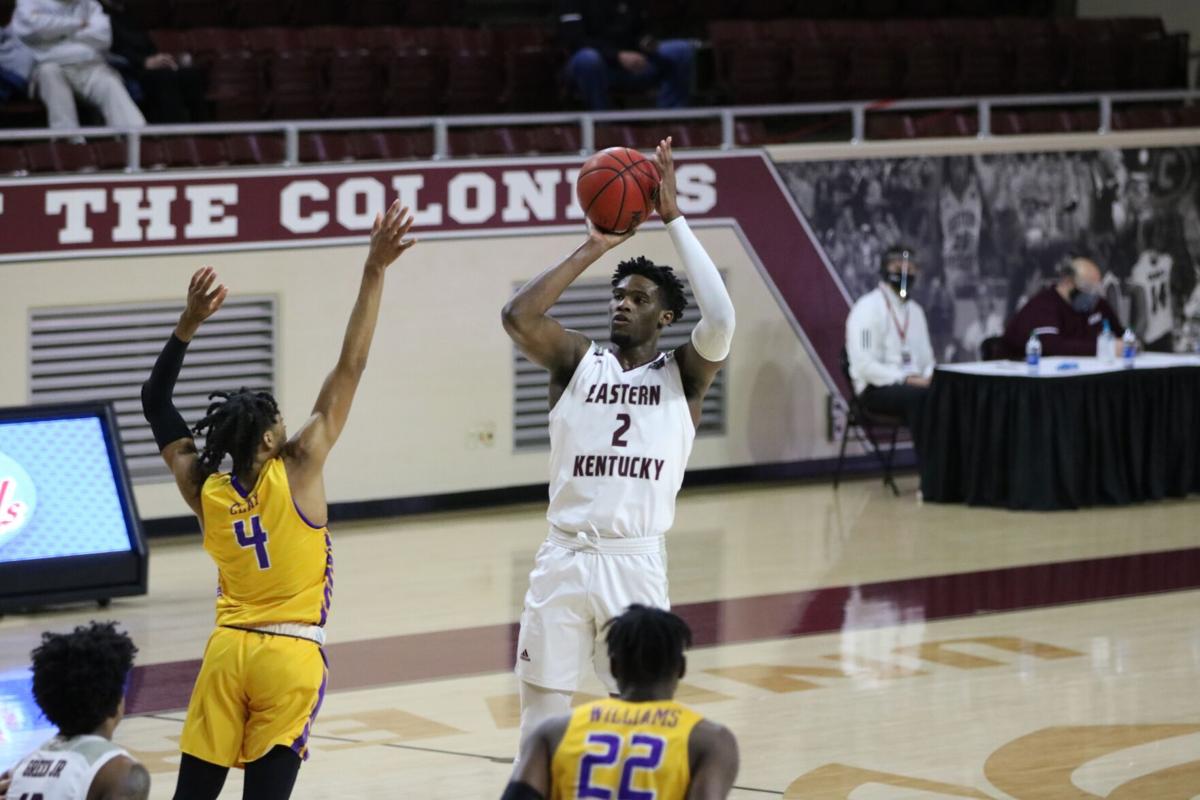 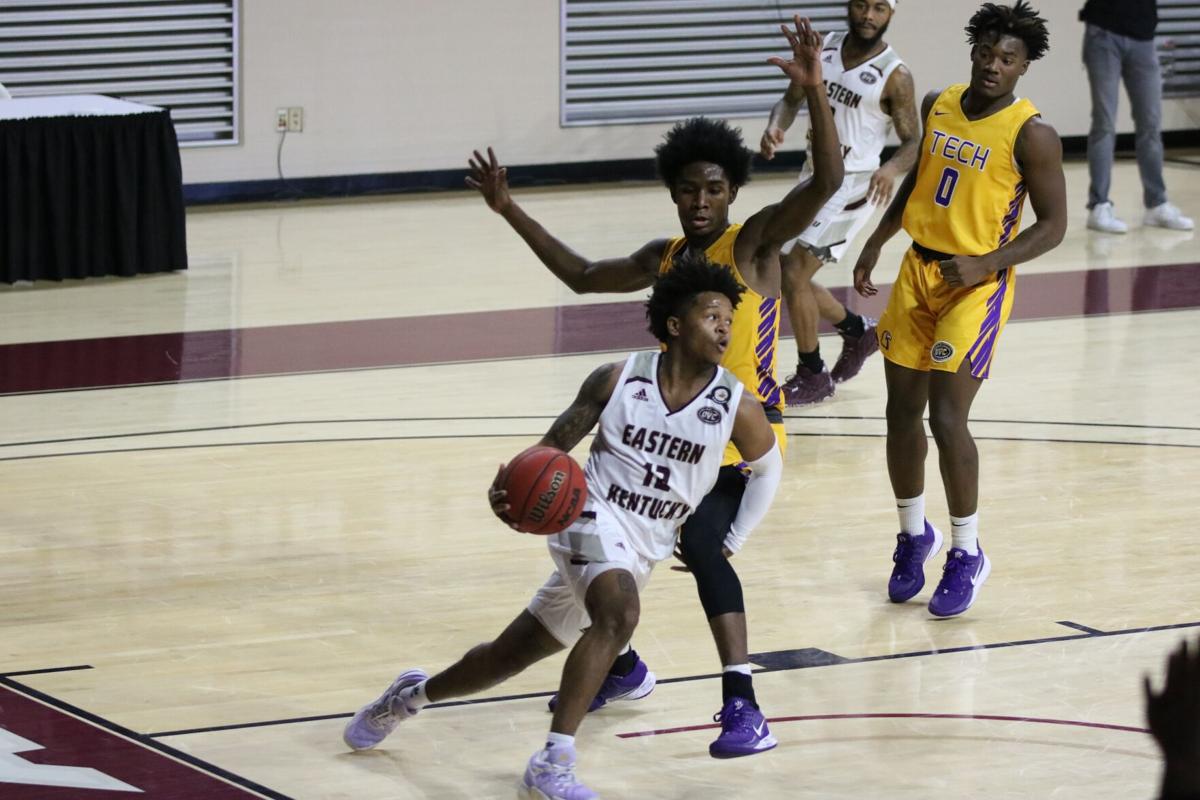 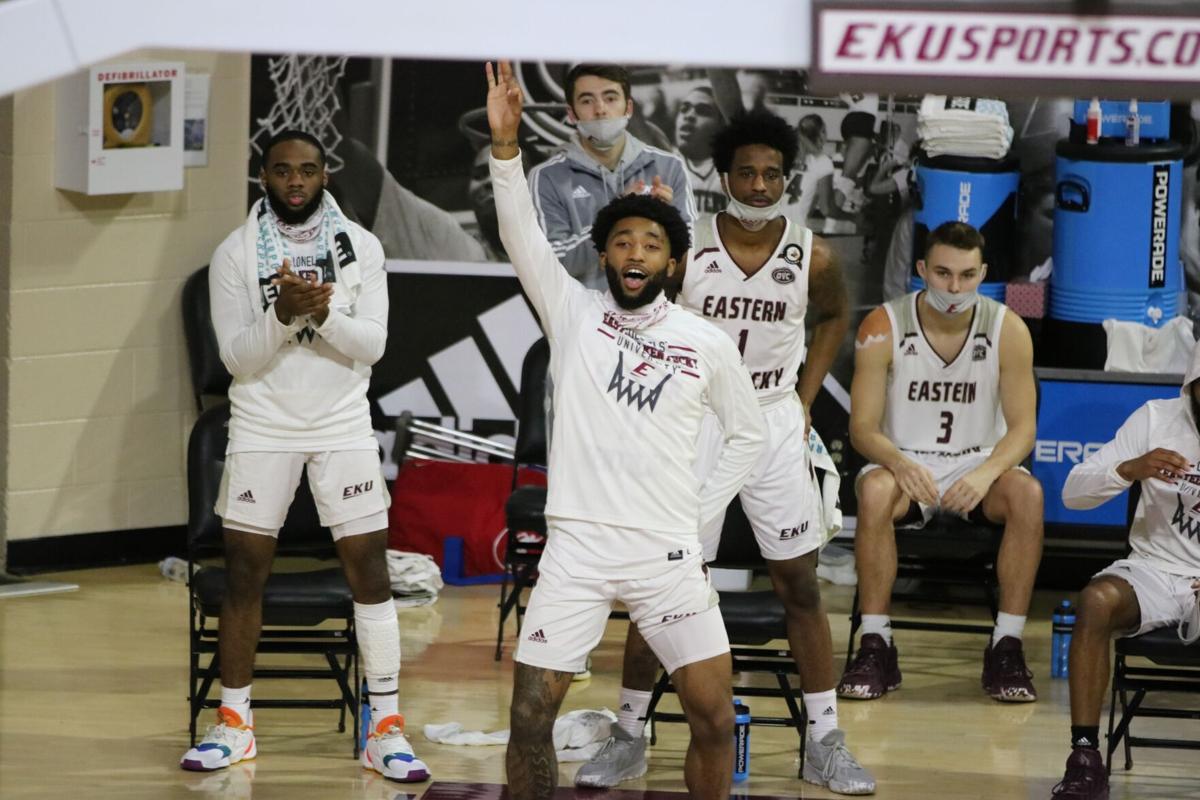 Eastern Kentucky University guard Kendall Wingler shoots the ball beyond the arc against Tennessee Tech on Jan. 9 at McBrayer Arena.

“Just a tremendous team win today,” head coach Samantha Williams said. “I thought this was a key game for us.”

The women’s team were able to keep the lead the entire game and come out on top but after halftime had a tough fight to lead them to victory.

Kendall Wingler had her best night with a career-high of 22 points along with seven rebounds and two assists.

Alice Recanati was right behind with 19 points, five rebounds and five assists.

“I’m so proud of our group,” head coach A.W. Hamilton said. “We didn’t just run out of gas, we had more in the tank.”

Right before halftime, a shot from Curt Lewis in the corner and fouled on the shot, gave the Colonels a 3-point lead along with his extra point.

After halftime, they were able to come out and battle it out with TTU and come out with a win.

Tre King had a big night with 29 points and nine rebounds.

Wendell Green Jr. came out with 15 assists, which is the most in a game since Ja Morant in a 2019 NCAA Tournament with 16 assists against Marquette.

On Thursday night after a big win over Jacksonville State in overtime, the EKU men’s team got their 500th win in McBrayer Arena.

Both teams will head to Edwardsville, Illinois to take on Southern Illinois University Edwardsville on Thursday, Jan. 14. The women’s game will start at 2 p.m. while the men’s tip-off is scheduled for 6 p.m.