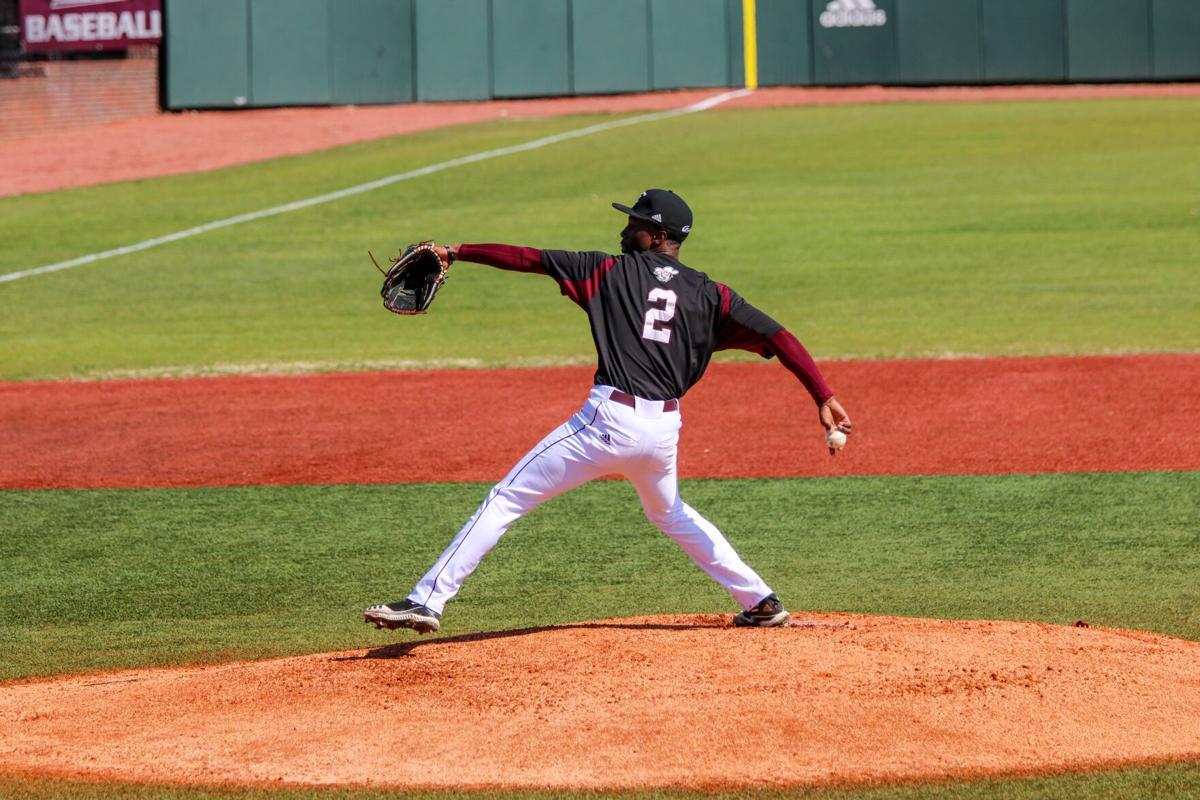 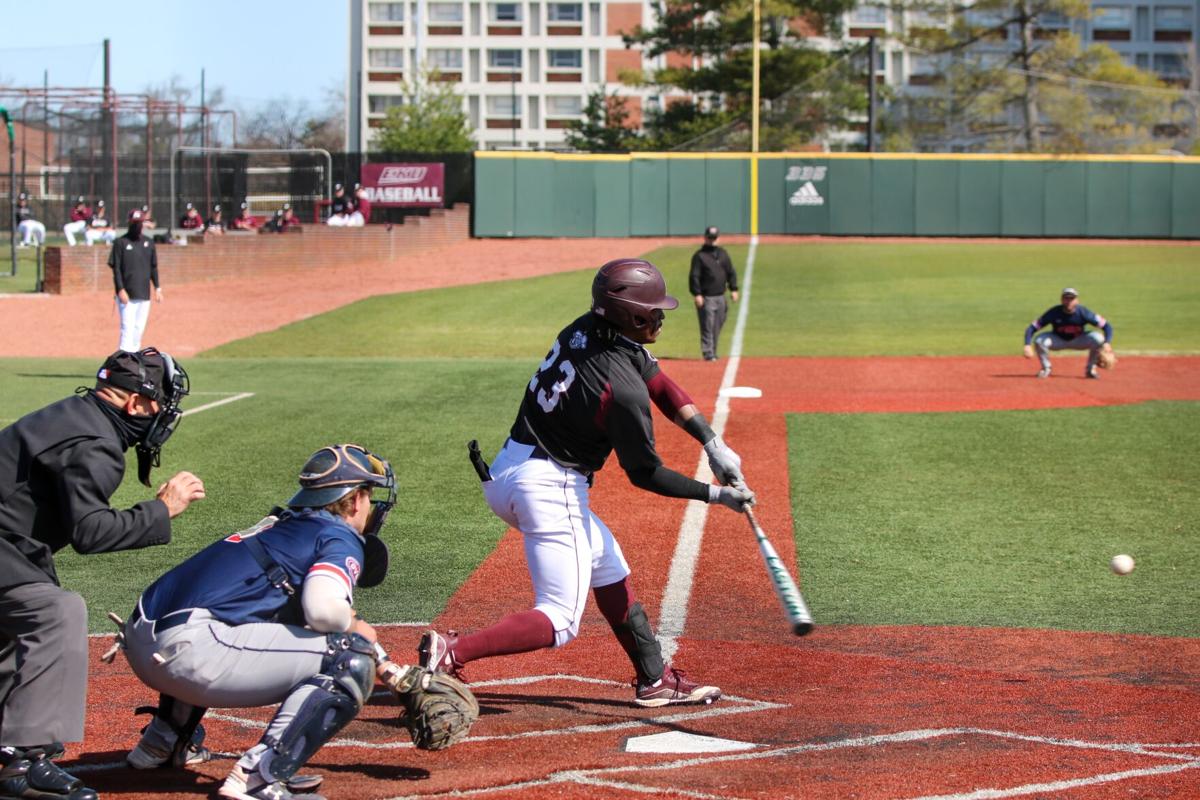 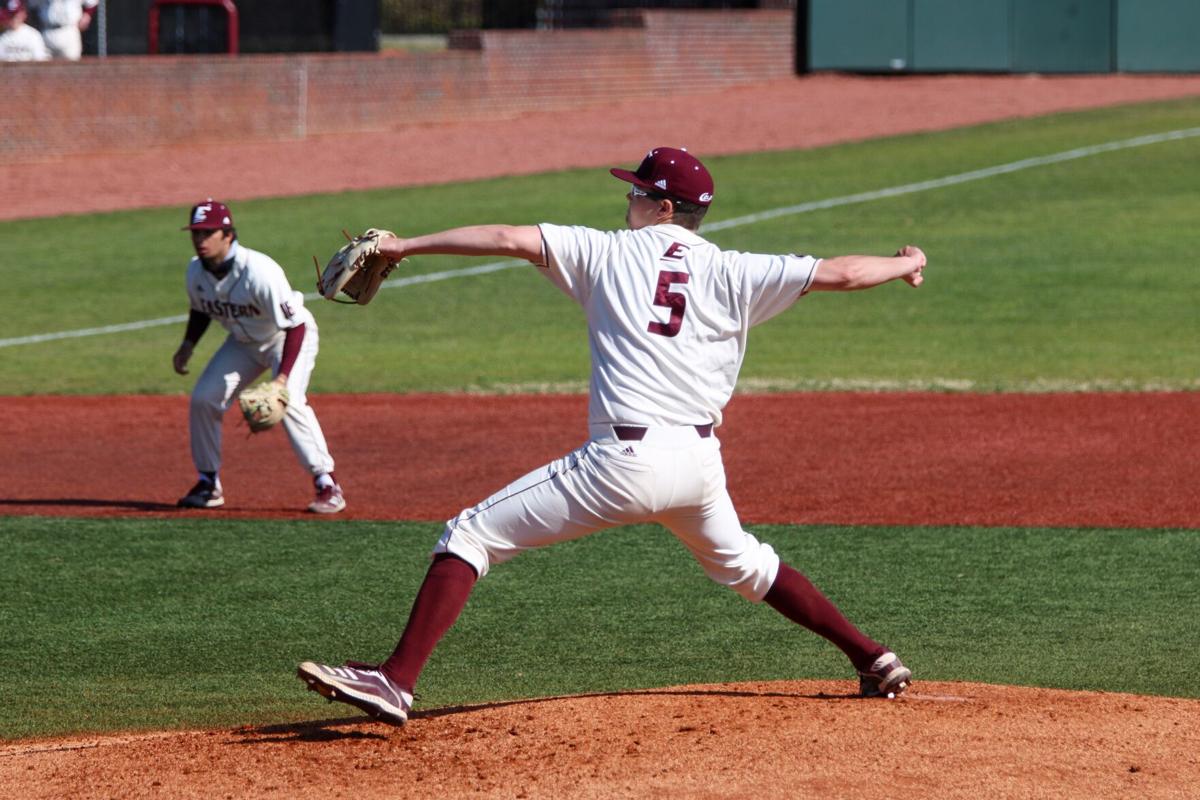 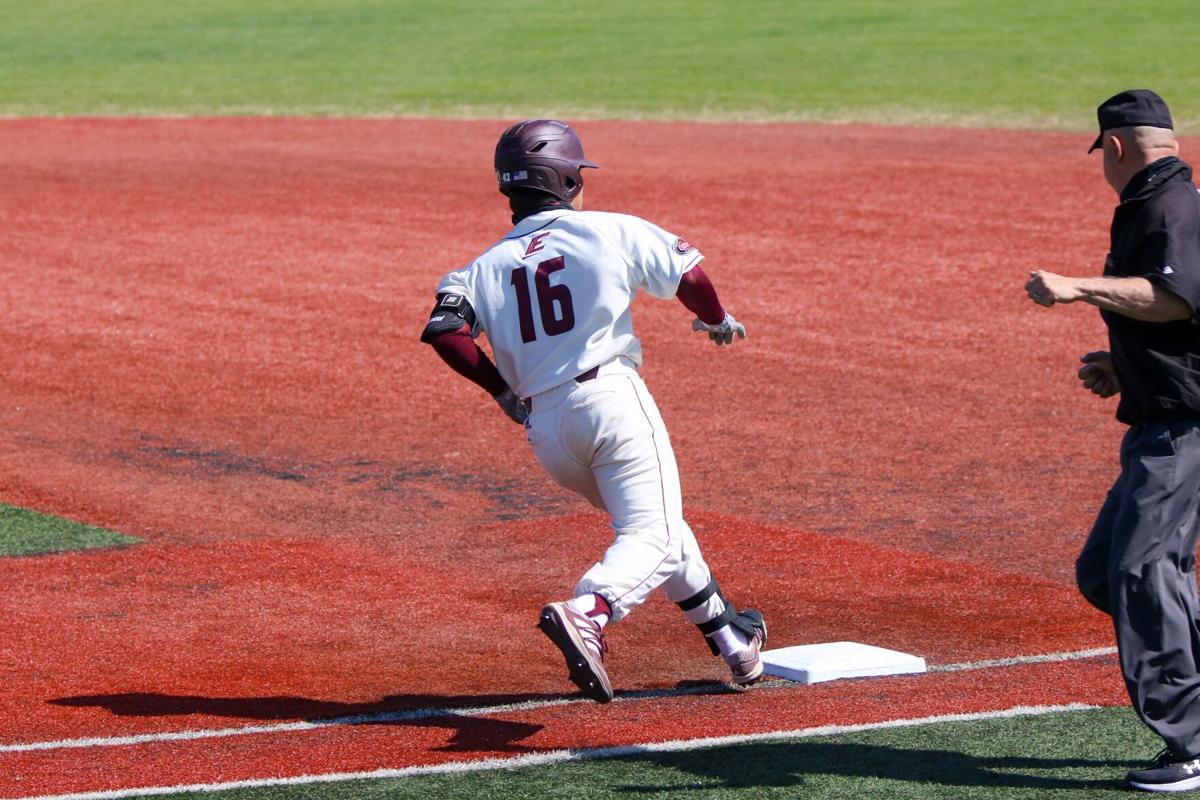 The Eastern Kentucky University baseball team secured the three game series after their win against UT Martin, 3-2 on Sunday, March 21.

“When our guys keep going and they do things right, they give themselves a chance to win pretty consistently,” head coach Chris Prothro said.

The Colonels came out Saturday in the first round with an inside the park home-run from Max Williams that allowed EKU to get a two score run to start the game, 2-0. That was not enough for what the Skyhawks had planned in the fourth inning. UTM got a home-run and added four runs to take the lead on the Colonels, 5-2.

The Skyhawks flew away after the fifth inning, continuing to add to their lead, 6-2. Cam Ridley was able to secure a run for the Colonels after a big hit from Charlie Ludwick, 6-3. The Skyhawks were able to come out on top, 7-3.

“They compete and they are well coached,” Prothro said about UT Martin.

EKU was able to gather together after the first game and come back in the second ready to play. The Colonels were able to get the lead and keep it. A home-run from Charlie Ludwick in the bottom of the eighth inning allowed a big advantage for EKU and won the game, 6-1.

A tough start to the third game in the series, as both teams were eager to get a win on Sunday. UT Martin was able to get the first run of the game in the top of the fourth with a solo home-run but the Colonels’ Kendal Ewell responded with two runs to push the Colonels in front, 2-1.

The top of the seventh the Skyhawks snuck in a run to tie the game. A hit from Ridley allowed one runner to make it home after the bottom of the seventh and take the series finale, 3-2.

EKU advanced to 3-3 in the Ohio Valley Conference and 8-10 overall.

The Colonels will travel to Tennessee to take on No. 9 University of Tennessee on March 23 at 6:30 p.m.