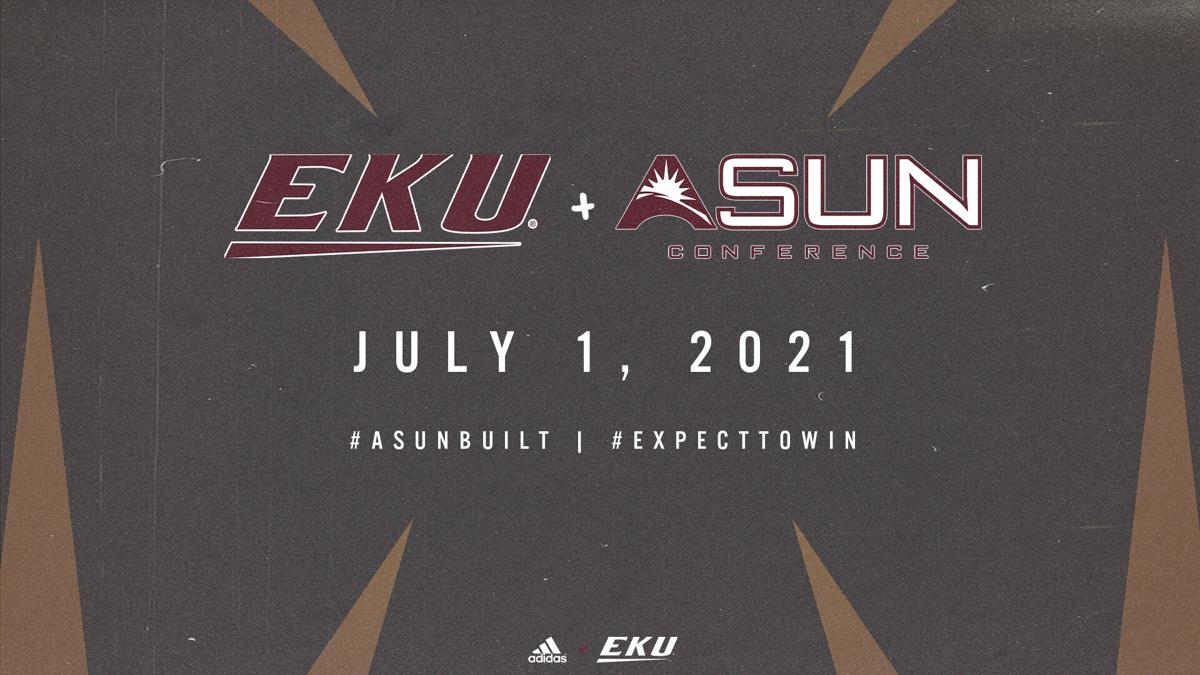 Eastern Kentucky University and all 16 of its athletics teams will join the ASUN Conference on July 1, 2021, director of athletics Matt Roan announced on Friday, Jan. 29. 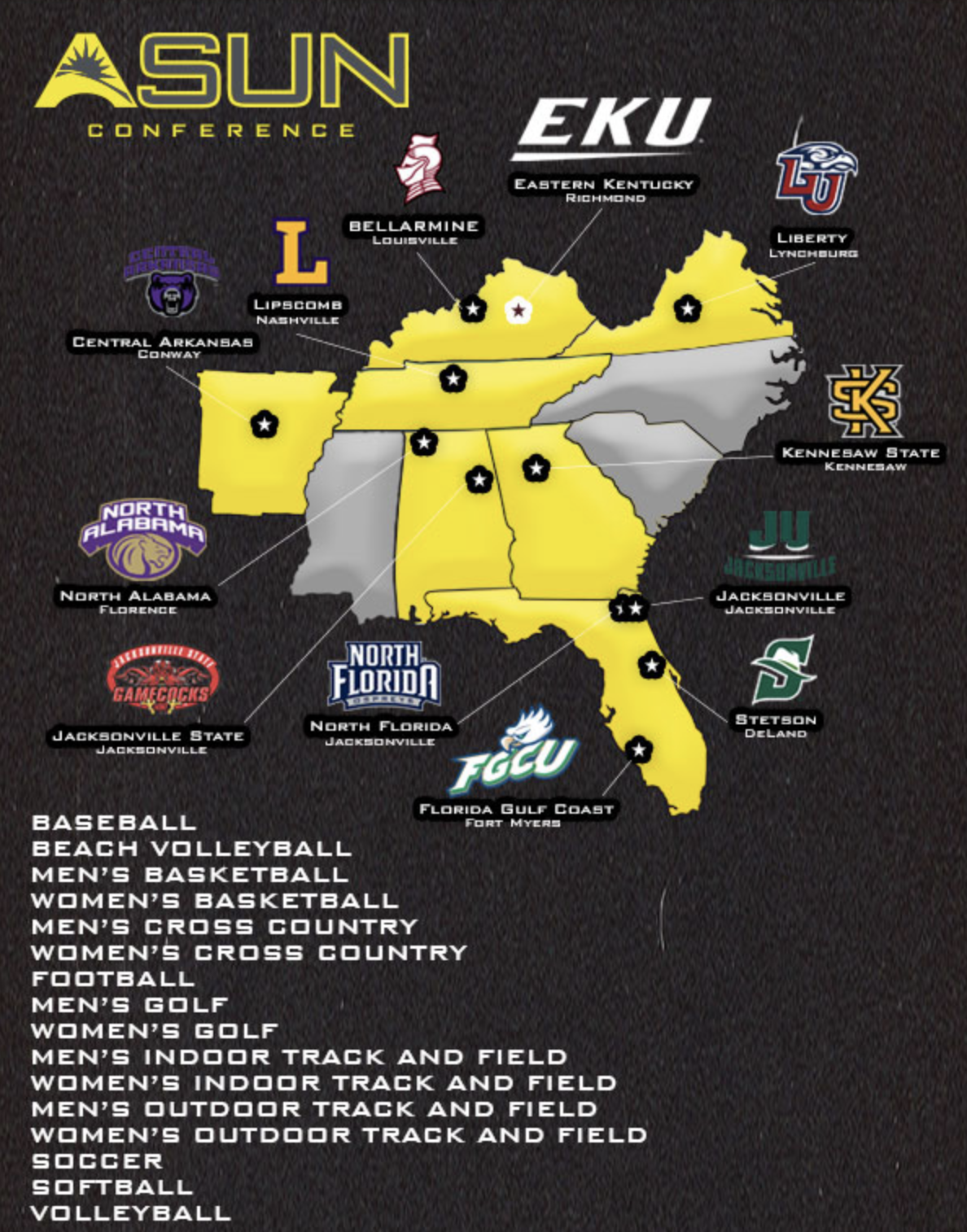 Eastern Kentucky University and all 16 of its athletics teams will join the ASUN Conference on July 1, 2021, director of athletics Matt Roan announced on Friday, Jan. 29.

The Colonels have been a member of the OVC since 1948, one of the founding members of the conference. EKU is moving to the ASUN Conference which was founded in 1978.

This week, Jacksonville State announced that they will also be moving from the OVC to the ASUN Conference. The ASUN Conference also confirmed on Friday that the University of Central Arkansas will be joining the conference.

“What a seminal moment for our institution and athletics department, as we have no doubt this move will help positively impact our collective future,” said Director of Athletics Matt Roan in a press release. “With our students first in mind – as well as our coaches, staff, alumni, fans, supporters, partners, and prospective students and student-athletes – we are confident membership in the ASUN Conference will benefit all involved.”

The ASUN will begin sponsorship of scholarship football in the Football Championship Subdivision (FCS). The primary focus of the next ASUN expansion phase will be to move to six football members that play scholarship FCS football.  This will allow the ASUN to qualify for an FCS playoff spot without relying on a conference partnership.

“Eastern Kentucky will hold a special place in the history of the ASUN Conference," ASUN Commissioner Ted Gumbart said in a press release. "Discussions about becoming partners began with a meeting that included the AD (Matt Roan), the interim president (David McFaddin) and the Chairman of the Board (Lewis Diaz). Deputy Commissioner Jerome Rodgers and I met with this trio privately about the ASUN plans to build. To build new partnerships. To build football. To build a new conference. To build a new approach to conference alignment. To build a better mousetrap for collegiate athletics. To build a more flexible and dynamic approach to satisfying institutional needs for football programs.”

“We will create new and exciting rivalries while striving to protect existing ones, make ourselves more visible in a fertile recruiting footprint, connect as we travel to where many of our alumni are located, compete in destination locations, and introduce ourselves to future Colonels in a growing part of the country," Roan said. "As we evaluated this move, enriching our student body’s Eastern experience, improving postseason access, limiting time away from campus, controlling expenses, enhancing and creating revenue generating opportunities, and controlling our future and being ambitious were all considered. EKU and the ASUN are the perfect match in this way."