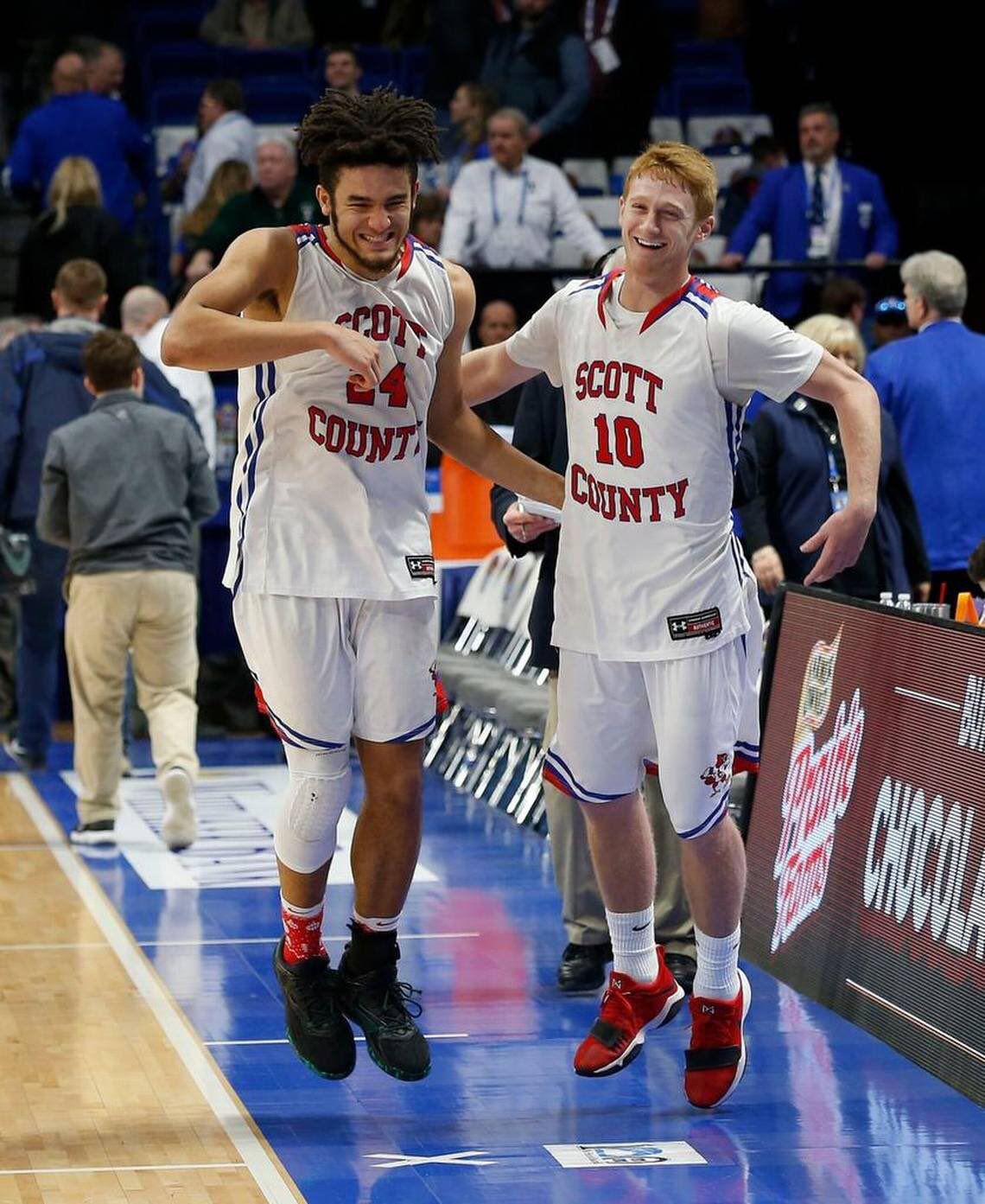 Michael Moreno and Cooper Robb celebrate together in the KHSAA state tournament while at Scott County High School. 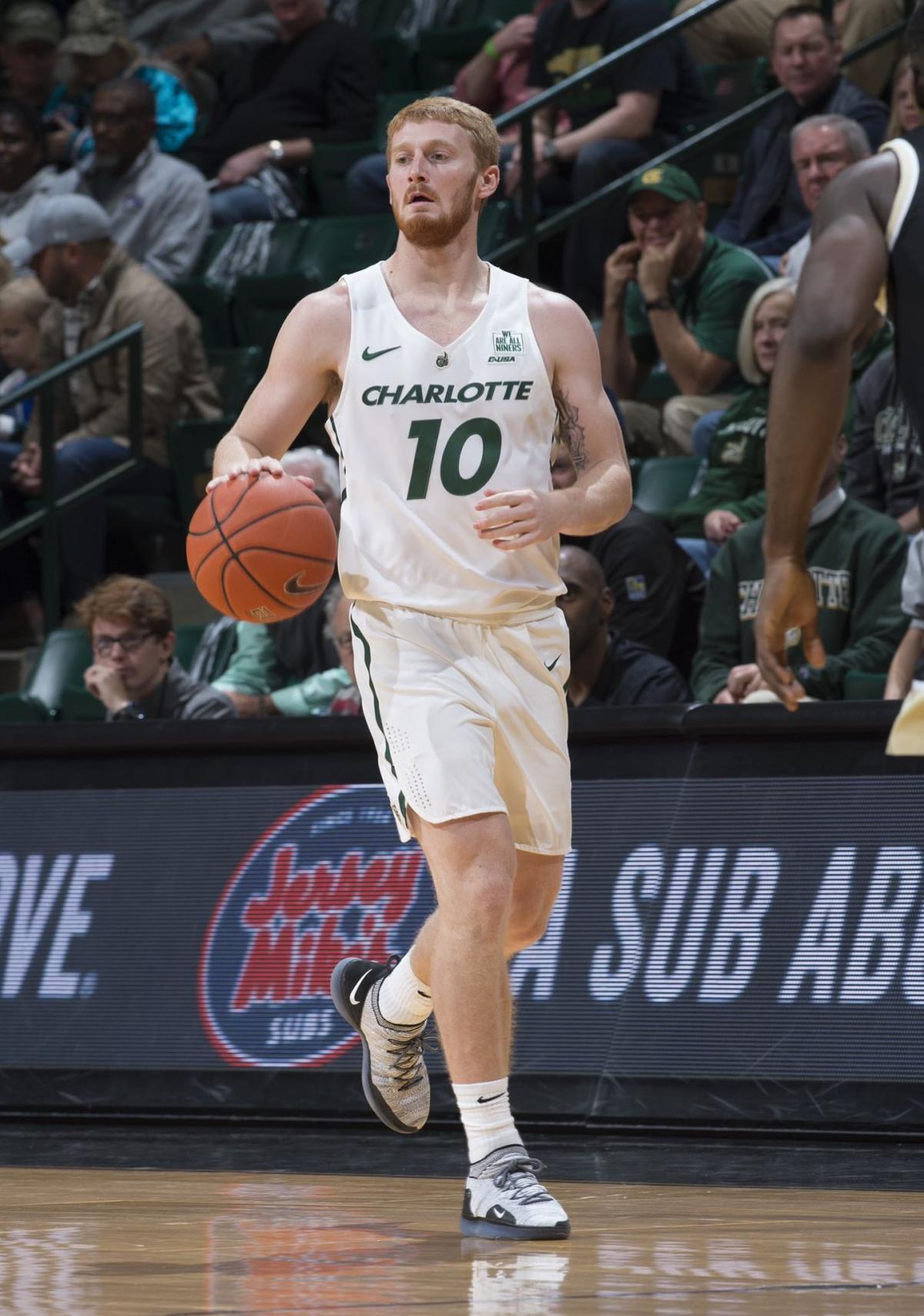 Cooper Robb dribbles down the court at Charlotte.

Michael Moreno and Cooper Robb celebrate together in the KHSAA state tournament while at Scott County High School.

Cooper Robb dribbles down the court at Charlotte.

Former Scott County High School basketball player Cooper Robb announced on Friday, March 27 that he would be transferring to Eastern Kentucky University after two seasons at the University of North Carolina at Charlotte.

Less than a week since he announced that he would be transferring from the University of North Carolina at Charlotte, Robb made the decision to join the EKU men’s basketball team.

In a post on Twitter, Robb said, “Thank you to Coach Hamilton and staff for extending me an offer, with that being said I am committing to EKU [and] their program for the next step in my career!”

This move will reunite two former Scott County teammates. EKU freshman forward Michael Moreno played with Robb at Scott County. Robb and Moreno combined for more than 3,500 points and two KHSAA Sweet 16 tournament appearances together, including a trip to the 2018 state championship game against Covington Catholic.

In their final season together at Scott County, Robb and Moreno led the Cardinals to a 37-2 record.

Robb is transferring from Charlotte where he played in 51 games in two seasons and averaged 5.8 points per game in his career. He averaged 24.6 minutes in his two seasons.

Robb joins an EKU team that made it to the OVC tournament semifinals and finished the season with a 16-17 record.