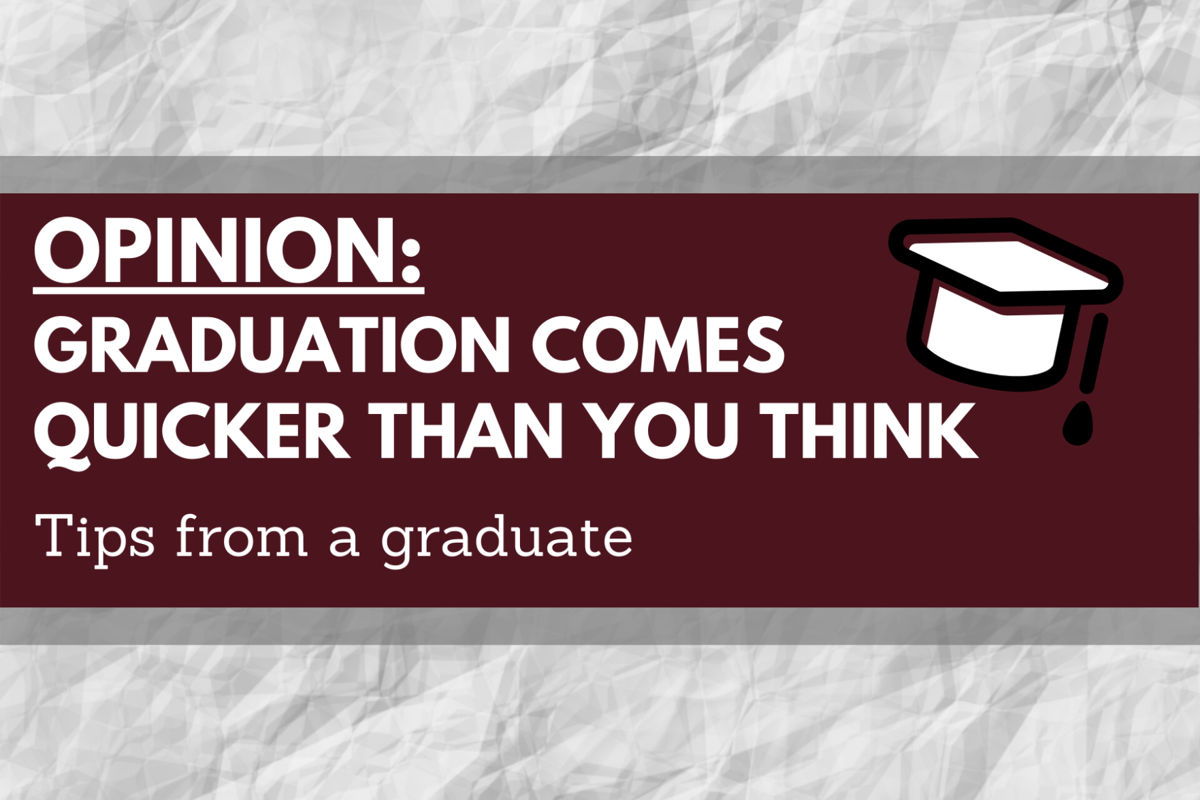 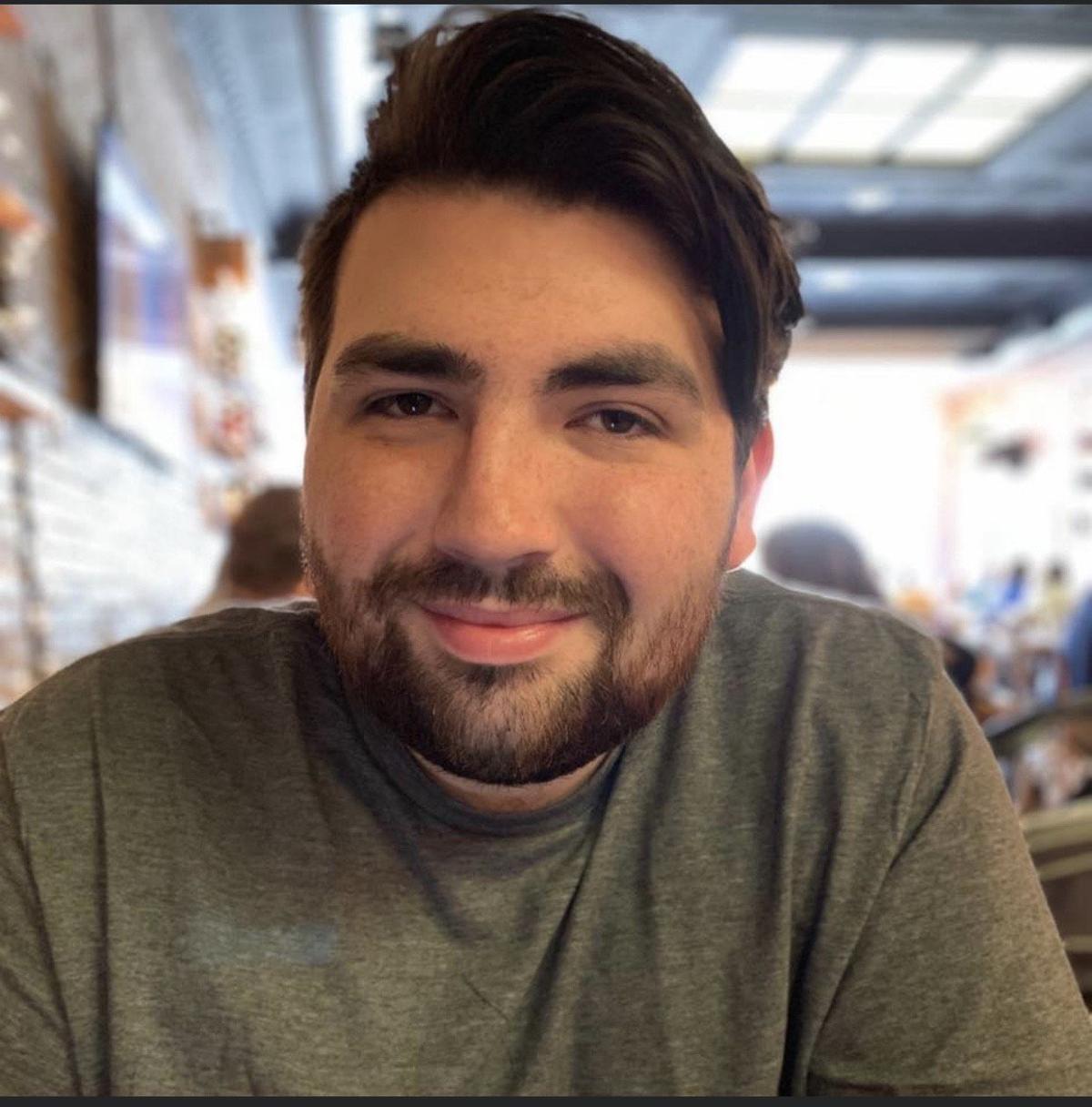 Blake Vickers is a former Eastern Progress editor and a journalism major. 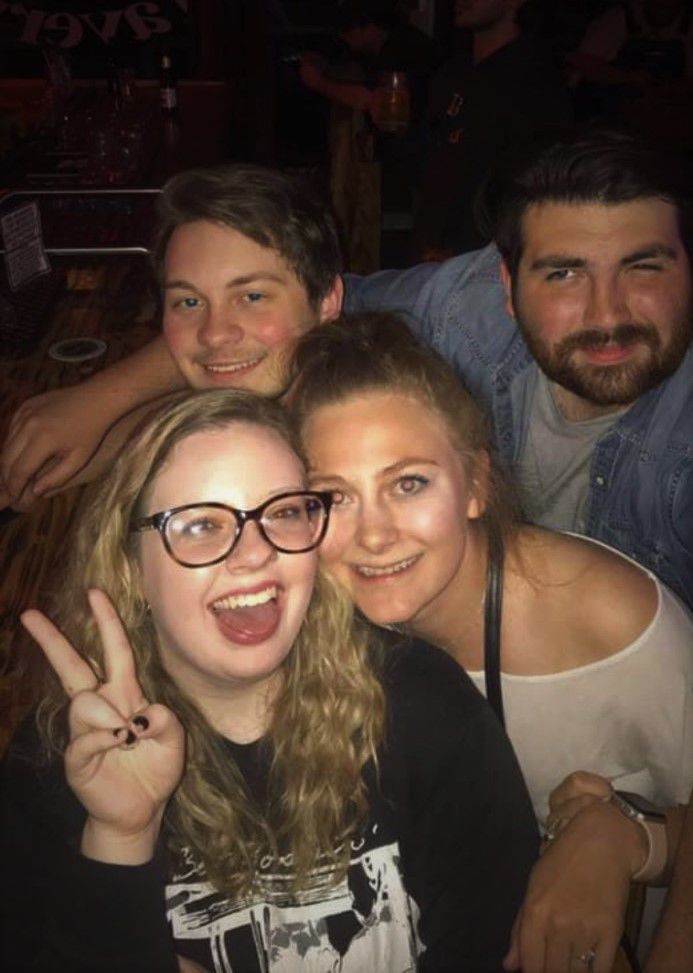 Blake Vickers is a former Eastern Progress editor and a journalism major.

If I’ve picked up a philosophy in my 23 years on the planet, it’s that every experience is a learning experience. Good or bad, there’s a lesson to be found in everything that happens to you. The last four years have made that so clear for me.

I started college at Eastern Kentucky University’s Corbin Campus in August of 2016. In the time since, I’ve grown, not just on an academic level, but as a person in general. My years in college have been, without question, the best years of my life. Even though it doesn’t really feel like it at all, apparently I’m about to graduate. Despite these frightening and unusual circumstances we’re all living in at the moment, I’ve been spending a lot of time in reflection lately. Looking back on who I was when I started at EKU, and the questions and fears that I had at the time, there are a few pieces of advice I think might come in handy to others who will be in that scenario come fall.

For the love of God, don’t try to be funny in class. It will backfire in the most spectacular ways you can imagine. Take for example my first day of classes ever back in 2016. It was a small class, Applied Math at the Corbin Campus. There were maybe 11 people in the entire class. When roll was called, I had the brilliant idea to introduce myself as “Blake, or The Artist Formerly Known as Blake”. It was dead silent in the classroom until the guy next to me had a question (also, I’m pretty sure he was stoned).

“Did you just say your name was The Fartist,” he asked.

And thus began my college experience.

Tip two: as mentioned above, I spent some time at regional campuses before starting classes in Richmond. As a poor boy from a poor family, it saved me a whole lot of money, stress and drive time. Regional campuses can be a big help, especially for people like myself who came in short on money and a good distance away from Richmond. So by all means, take some classes at a regional campus. Don’t let yourself get pressured into heading straight up to the main campus. There’s no shame in spending a semester or two in someplace like Manchester or Corbin.

That being said, get to the main campus as soon as you can. My biggest regret from my time in college was that I didn’t make it to Richmond sooner. It’s like a whole new world, especially if you’re a humble farm boy like myself. Where regional campuses feel like an extension of high school, the main campus actually feels like something new. There’s certainly more responsibility once you get to the main campus, but the resources and opportunities you get in return more than make up for it.

Speaking of classes, this is more than likely the only time you’re gonna go to college, if there’s a class that looks fun, take it. Did I really need to take that criminal investigation class? No, do I regret taking it? Well, yeah, a little. But that’s the only one I’ve ever regretted taking. I don’t think I was required to take any film classes at all, but that didn’t stop me from taking three of them. Frankly, no more film classes is going to be one of the things I miss the most about college. So if you find something that looks interesting, register for it, you won’t regret it.

Khin’s Sushi, Masala, Babylon, Burgher Burger, Brady’s Sushi and Hibachi, Tsing Tao, and my beloved Thai Smile, how I miss you so. Shower me in Pineapple Tangerine Chicken and Volcano Chicken. These are my favorite places to eat in Richmond. Any one of them would serve you very well.

It’s time to talk about people. Terrible, right? People are the worst. It is my regret to inform you, that yes, you will meet your fair share of petty and malicious people during this grand experiment of college. Some of them might even end up being your teachers. They will make snide comments and have a general air of petulance about them. But you can’t let them get you down. And you can’t let them ruin other people for you, because you’re gonna meet some truly exceptional ones too. Some of them will be very funny, some will be very kind, and some will be both. And odds are, a lot of them are going to have the same interests as you. Don’t be afraid to strike up a conversation. I’ve had professors who have taught me more in 10 minutes than four years of high school did. And I’ve made friends that I’ll cherish for the rest of my life.

Every experience is a learning experience. And the next four years will be full of them. You’re gonna have a lot of fantastic days, but you’re also going to live through some really bad ones too. You’ll break some hearts, but end up with yours broken at some point too. You will laugh, scream and cry.

As I stare up the barrel of the loaded shotgun that is the ‘real world’, I think back to my days at Eastern Kentucky University with fondness. Even the bad ones. So before I leave you all for the last time, here are a couple more bits of advice from that hairy, stocky dude who was really mean to the Steak ‘n Shake in downstairs Powell:

Don’t live in your head. Live one day at a time. You’re an adult, get your homework done on time. The urinals in the Combs Building men’s rooms are basically piss troughs and are in desperate need of renovation.  Post Malone needs to take a shower and stop stealing clothes from the homeless. “Mass Effect 3” is actually really good. Robert Pattinson is going to be a great Batman. If you’re hungover, you’re better off just not going to class. Delete Twitter. Keep yourself busy outside of class. Treat people the way they treat other people. Vote. The next few years are going to go by fast, cherish every second of them. Before you know it, you’ll be like me and asking yourself where all that time went.

To all those I’m leaving behind, teacher and comrade alike, Godspeed. It has truly been a pleasure. Wow, I can’t believe it’s already over.