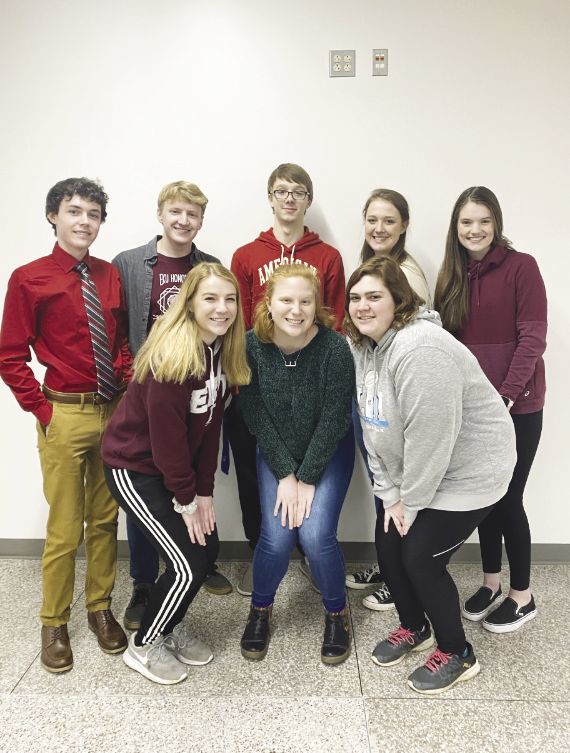 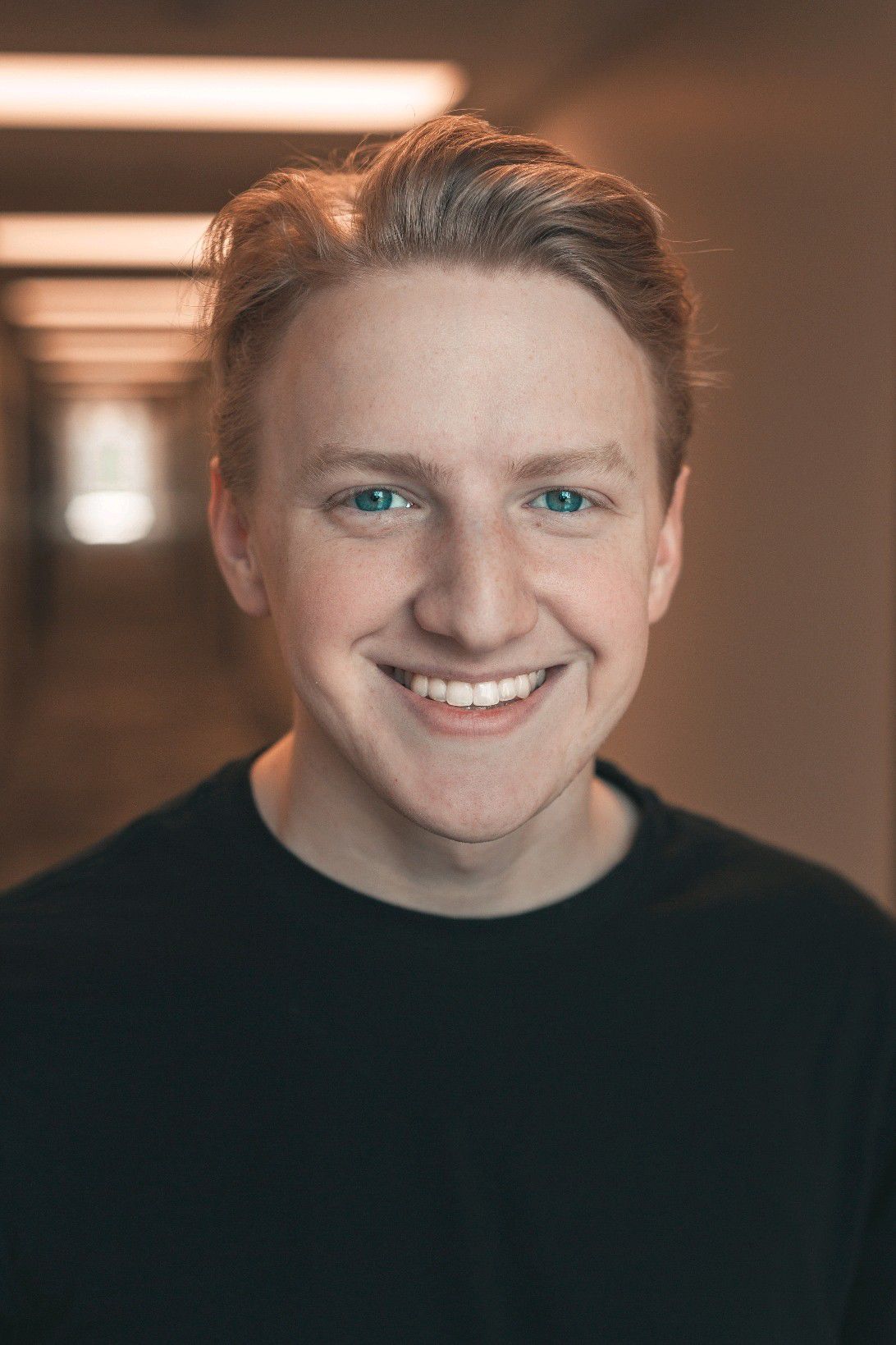 Les Mackey, a pre-occupational science major from Owensboro, KY decided to create Dance Maroon after participating in an event hosted by the University of Kentucky's Dance Blue at his high school. He also serves as Dance Maroon's overall chair.

Les Mackey, a pre-occupational science major from Owensboro, KY decided to create Dance Maroon after participating in an event hosted by the University of Kentucky's Dance Blue at his high school. He also serves as Dance Maroon's overall chair.

Dance Maroon: Dance Marathon at Eastern Kentucky University is a new registered student organization (RSO) that was created in Nov. 2019.

Les Mackey, a pre-occupational science major and overall chair and founder of the organization, said he came up with the idea for this organization two years ago and has been working on it ever since.

“Back at my high school in Owensboro, Kentucky, we hosted a mini marathon through the University of Kentucky’s Dance Blue organization,” Mackey said. “I wanted to do something like that here.”

When Mackey first thought of the idea, he reached out to everyone he could think of to make this happen.

“I talked to my friends about it, I went to like every department in Whitlock, Jones and Coates. I went to student life, accounting services, housing, a couple different departments in the business of technology and education. I went to random people that would possibly know all the technical work behind starting a new student organization,” Mackey said.

He said the hardest part about getting the organization up and running is working out its tax status. Since Dance Maroon is not part of a national organization, members are not able to host events as easily as organizations with national support.

“There is no national organization that controls us. It’s more of students who wanted to raise money for specific areas they saw a need for,” said Haysley Kelty, marketing chair for Dance Maroon. “There are similar organizations in different universities, but there’s no tie between all of us.”

According to Dance Maroon’s website, its mission is to “enhance the lives of children and families suffering from pancreatic diseases; therefore, it serves the Bluegrass, as well as the rest of the country, by assisting those treated at the Pancreas Care Center of the Cincinnati Children’s Hospital (CCH) in Cincinnati, OH.”

Dance Maroon members said they hope to host events, such as a 5K and mini marathons in local schools, to corporate fundraising, as well as interest-tabling events. However, the members’ ultimate goal is to host their own dance marathon in the spring of 2021.

All the money raised from fundraising and other events will go towards that event. Students are encouraged to sign up in groups or teams to be a part of Dance Maroon’s upcoming events. Each student group or organization that signs up will have to obtain donors or sponsors who will put money towards their group.

The group will then have to raise a certain amount of money throughout all the events hosted in order to participate in the final dance marathon. Team registration will begin in the upcoming fall semester.

Students do not have to know how to dance to participate in Dance Maroon. There is also no limit to the number of members that a group or organization can have in order to register their team.

The final dance marathon will consist of line dances that students will be taught, along with other activities. It will last for 12 hours, the goal being that no student should sit during the allotted time, instead staying up and moving around.

Members want to start a new tradition that will allow everyone on campus to become more connected and help raise money for a cause.

Each chair will have its own subcommittee, so students are encouraged to reach out to the committee if they are interested in joining. There are still open positions within each subcommittee.

If you are interested in being a part of Dance Maroon, as a committee member or to sign up a team,  keep an eye out for flyers going up around campus with more information. Scan the QR code, and it will take you to a general interest Google Form that you can fill out.

You can also directly email overall@dancemaroon.org or visit their Engage webpage at eku.campuslabs.com/engage/organization/DanceMaroon.