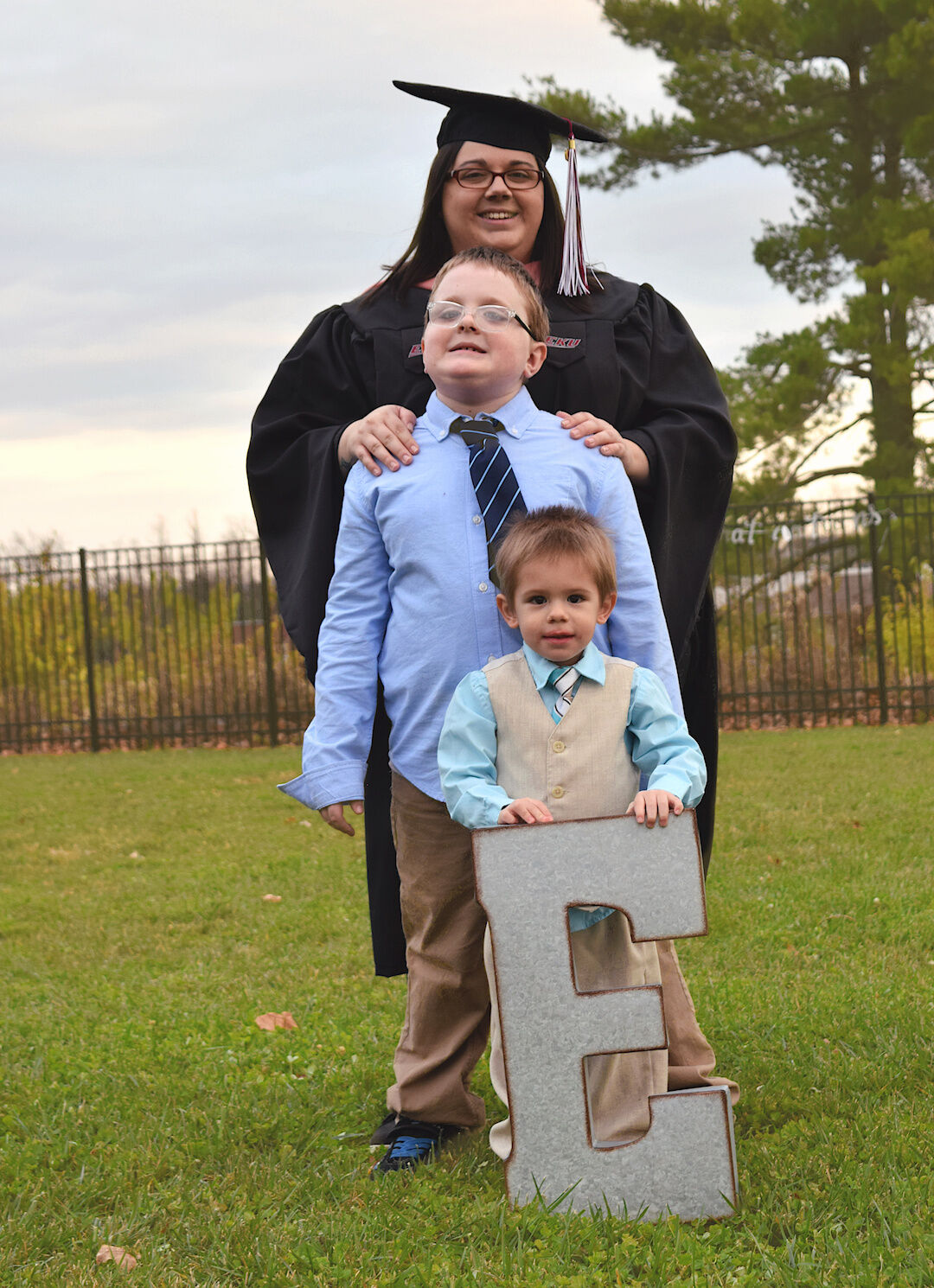 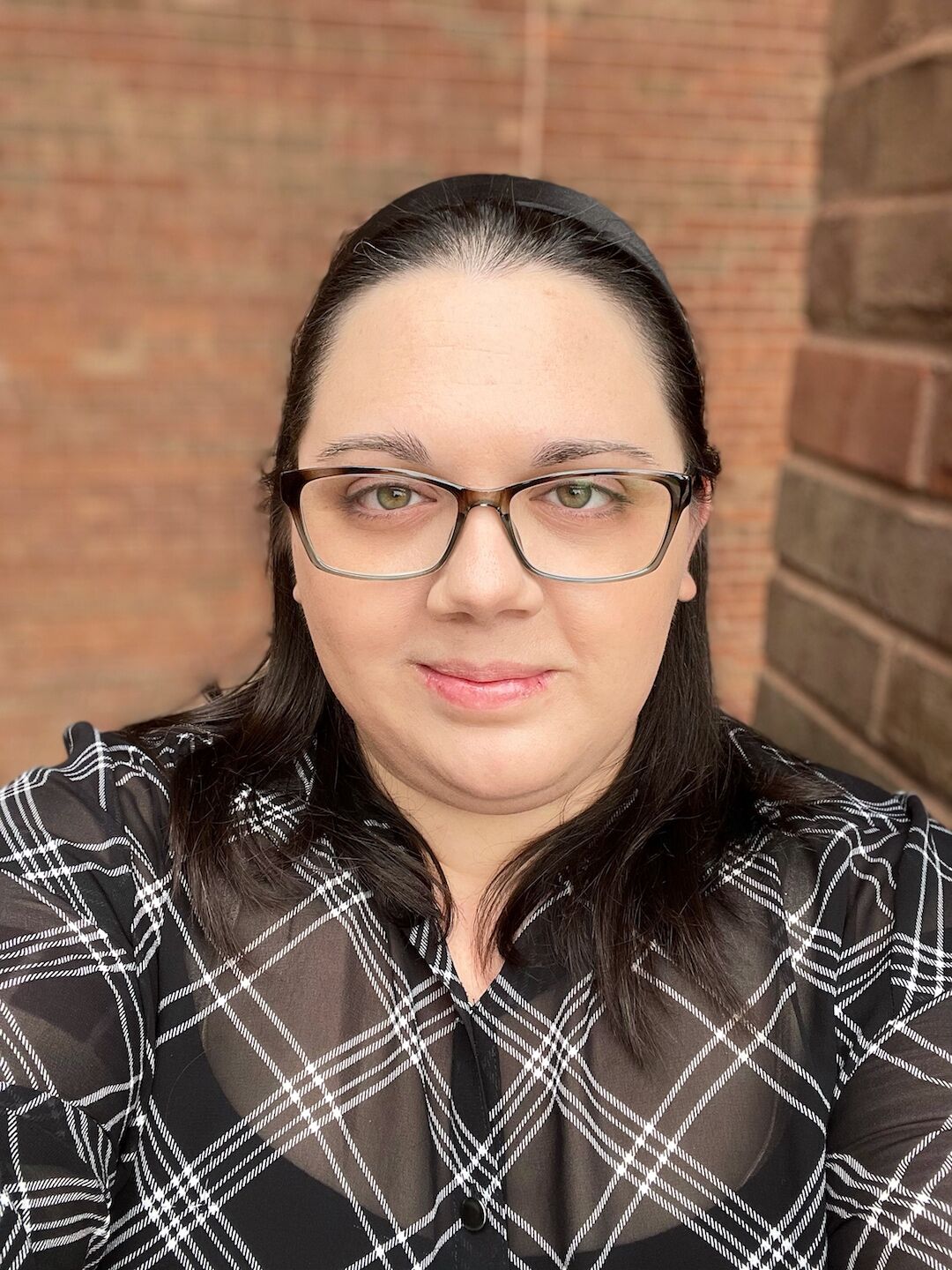 Spugnardi has been awarded this year for her research and will be presenting the project in it’s entirety on May 11 at the National virtual AEHAP conference.

Spugnardi has been awarded this year for her research and will be presenting the project in it’s entirety on May 11 at the National virtual AEHAP conference.

The COVID-19 pandemic has been very challenging, in particular for college students and single parents. One Eastern Kentucky University graduate is not letting anything hold her back from success and is now using her passion to combat climate change.

Angela Spugnardi, a fall 2020 graduate, will be presenting her climate change research to the city of Richmond that she has received awards for at the Association of Environmental Health Academic Program (AEHAP) Conference on May 11.

Spugnardi seeks to let everyone know that “the opportunities are out there, you just have to work hard and go get them.”

Spugnardi said she became interested in combating climate change and research after Clint Pinion, associate professor in the environmental health program, was approached by Nancy Crue from the Madison County Health Department to have someone take on the research for a climate change adaptation plan.

Spugnardi continues to strive for success, even when depression and anxiety gets in the way. Within Spugnardi’s research, she has uncovered the condition “echo anxiety.” Many people are unaware of its prominent existence in people’s everyday lives.

Spugnardi explains how she discovered echo anxiety in her own way, before knowing it was a legitimate term. “Climate change is something I’ve always been interested in and there’s even something called echo anxiety, it’s just now coming out, but it’s actually the fear of climate change. It can be debilitating, and when I was little, it was. I was absolutely paralyzed by the thought of the planet dying, and I didn’t know that echo anxiety was such a prevalent thing, many others are affected by it. Learning more about what I’m interested in is what I love.”

Spugnardi said that the implementation plan will be presented to the Board of Health sometime this year.

“This is actually only the first step — writing this draft and telling them the environmental impacts we’ve found, the health emissions it can impact, and the stakeholders will decide what part they’d like to focus on, because obviously they’re not going to tackle every single issue, but they want to target those high risks and those things they can actually accomplish,” she said.

Spugnardi was a part of the Eastern Scholar House and the Center for Student Parents. She is incredibly grateful for the efforts the Scholar House made to get her through college and parenthood.

“Moving into the Scholar House saved us,” Spugnardi said. “There was nowhere left to go. Stable housing was the biggest relief. I was also able to put my youngest into daycare, so he got the education he needed. So, the support up until 2020 happened showed me how to do it on my own. They were still there for me during the pandemic, but the help prior showed me that I could do it all by myself. They prepared me for it. Jackie Dean is amazing.”

Spugnardi said that the best way for slowing down climate change is to do the small things at the individual level such as cutting back, recycling and focusing on adapting to healthier changes.

“By adapting, we can cut down on emissions,” she said. “Installing green roofs and more greenery can help with flooding and the impact of health. The greenery can actually absorb heat, and it can keep buildings cooler while using less electricity. I know they have cars that stop at idle now, and that can add up to be a nice change as well. Of course, you can do things to help individually, but it’s really about acting as a community to make a change.”