Skip to main content
You are the owner of this article.
Edit Article Add New Article
You have permission to edit this article.
Edit
Welcome, Guest
Home
News
Sports
Opinion
Features
Visuals
Podcasts
About
1 of 2 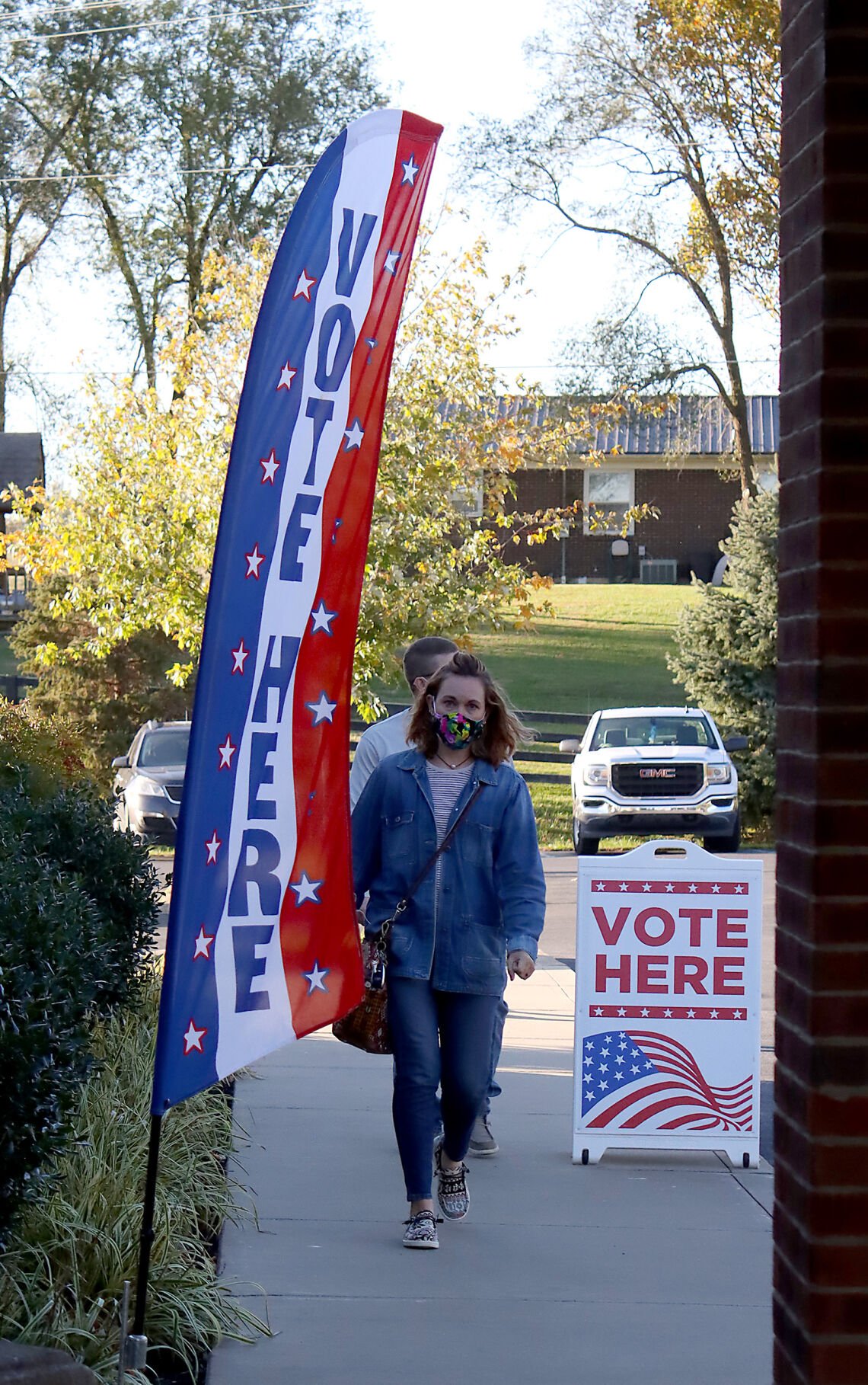 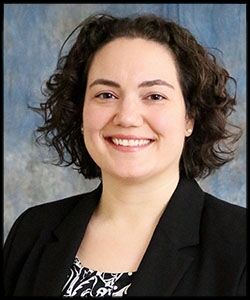 As the 2020 election results continue to be counted in multiple toss-up states across the country, Eastern Kentucky University political science professor Anne Cizmar believes Americans will be waiting longer for official results.

Kentucky reported a record-breaking 2.1 million votes cast. Over 3.5 million Kentuckians are registered to vote, and 59 percent of those voters cast a ballot in this year’s election.

“It’s really interesting to see whether that was motivated in part by the flexibility that voters were afforded for voting options,” Cizmar said. “It probably indicates enthusiasm about the election and people viewing this as a really critical election or a really critical time in America.”

Voters were able to vote early and by absentee ballots due to the pandemic. Cizmar said that she does not believe that there were any problems with the voting options available to voters this year and that it was a factor in the high voter turnout.

According to the Associated Press, 97 percent of the votes in Kentucky have been reported.

Cizmar believes that the results in Kentucky turned out as expected by political experts.

“In terms of the national-level politics, I think things played out as we expected. We’re still waiting to get the final total for the senate in terms of the outcome and what that might mean for Sen. McConnell’s job as senate majority leader,” Cizmar said.

When county clerks receive absentee ballots in Kentucky, they are allowed to count the votes as they come in. But in certain states, laws forbid election officials from counting the absentee ballots until the polls close on Election Day.

“States under the Constitution are left to determine a lot of the details related to how the operations will work. Some states have policies saying you can start opening and counting ballots; other states, though, require the polls to already be closed on the day of the election before the ballots will actually start being counted,” Cizmar said.

Due to this, Cizmar said we have to anticipate that the results will be finalized days after the election so every state can verify and count all of the votes.

As of publication, in the United States, Alaska, Georgia, Michigan, North Carolina, Nevada, Pennsylvania and Wisconsin have not called the presidential races because election officials in those states are still counting and verifying votes.

“I want to reiterate that these were duly submitted legal ballots, but state law requires that they be counted later so that’s the process we’re going through right now,” Cizmar said about absentee ballots.

Cizmar said she believes that many states could have official results by the end of the week or as soon as tomorrow, but legal challenges could become an issue concerning ballots or whether any recounts are requested. If this is the case, Cizmar said the United States could be waiting longer for results, like in 2000 when a small margin of the vote in Florida resulted in a recount and Supreme Court ruling that continued into December.

Once all of the votes have been counted, it will come down to which candidate for president has reached 270 electoral votes. As of publication, the former Vice President Biden has 238 electoral votes while President Trump has 213, according to the Associated Press.

There are 435 members of the House of Representatives, and Kentucky has six house districts because of our population of 4.5 million people. Since all states have two senators, that gives Kentucky eight electoral college votes.

Whatever the outcome is of this year’s election, Cizmar wants students at EKU to be informed and involved in the government and politics.

“Government has a tendency to pass laws that are to the benefit of people who vote, and if 18-25 years olds and college students don’t vote regularly then the government tends to have policies that are not representative of what they might want or hope to see,” Cizmar said. “As a result of that, it can have a really big impact on people’s lives if they are not engaged then governments are making policies without their voices being considered.”